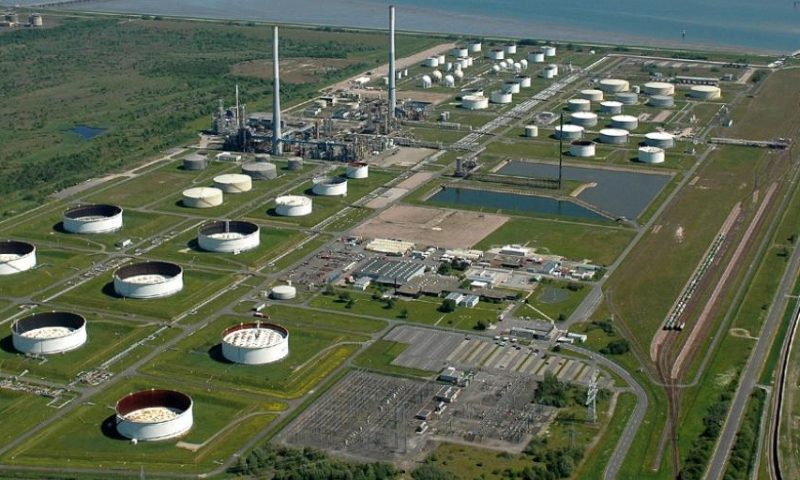 MADRID — BRITISH petrochemicals maker Ineos is investing $2 billion to build three plants in Saudi Arabia, as western companies appear to be shedding their reluctance to do business with the kingdom following the killing of Washington Post columnist Jamal Khashoggi by Saudi agents in Turkey last year.

Global outcry over the killing of Khashoggi, a critic of Crown Prince Mohammed bin Salman, prompted leading Western CEOs and officials to back out of the prince’s flagship investment forum in October.

The U.S. Congress has blocked about $2 billion in arms sales to Saudi Arabia in the past year, although the Trump administration is trying to work around Congress to supply arms to the kingdom.

The new Saudi plants are part of a partnership with Saudi Aramco and France’s Total.