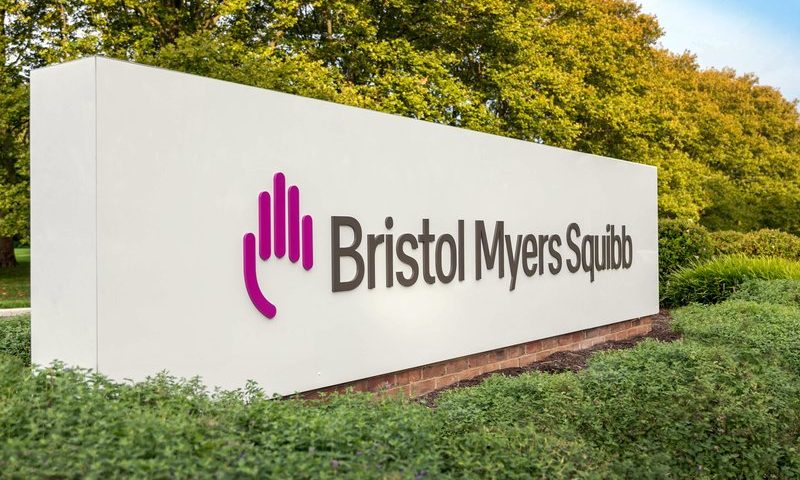 Bristol Myers Squibb, looking to the future beyond Opdivo, has penned a major biobucks pact an early-stage assets out of small biotech Agenus.

The headline hopeful is its preclinical TIGIT candidate, AGEN1777, currently in the later stages of preclinical development, with an IND for a clinical trial expected imminently. BMS also nabs rights to “a second undisclosed target” but gave no details on that.

TIGIT, or T-cell immunoreceptor with immunoglobulin and ITIM domain, is a promising new target for cancer immunotherapy and is upregulated by immune cells including activated T cells, natural killer cells and regulatory T cells.

It’s seen as one of the emerging hot new immuno-oncology targets, with Merck and Roche recently chalking up early wins for their TIGIT assets while, in an echo of today’s deal, Gilead last year put down $2 billion in biobucks to nab a stake in Arcus and its midstage hopeful AB154, with much of their clinical work focused on combos.

The deal breaks down like this: BMS nabs full rights to the drug and will cough up $200 million right away, with around $1.36 billion in biobucks and royalty sales also on the table.

Agenus has options to run its own tests under the plan, as well as combo studies with “certain other Agenus pipeline assets,” and can co-promote AGEN1777 in the U.S. should it gain approval.

Bristol said its first targets will be “for high priority tumor indications,” including non-small cell lung cancer, with a development plan centered on combating resistance to I-O drugs, like Opdivo, and boosting efficacy through combinations. BMS already has a TIGIT in BMS-986207, although the Agenus bispecific is a slightly different form. That drug has been in trials on its own and with BMS’ two checkpoint inhibitors since 2016, though it is unclear whether this new deal will see that asset pushed down the pipeline.

“We are pleased to partner with Bristol Myers Squibb to develop and commercialize AGEN1777. Their stellar record of success in this area has been an important determinant for our decision to enter into this transaction,” added Garo Armen, Ph.D., chairman and CEO of Agenus.

“Through such transactions we are able to balance between advancing our portfolio with highly qualified collaborators, while retaining our other innovations for speedy development and commercialization by Agenus.”