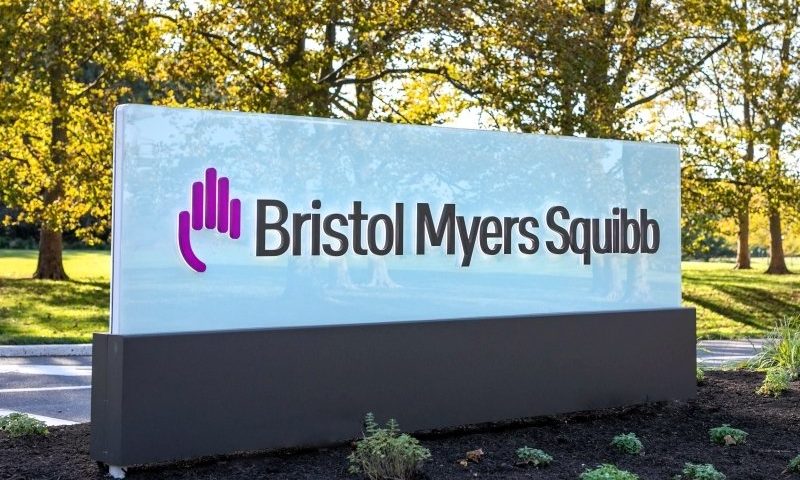 Is it a once-in-a-century bet? Bristol Myers Squibb will throw in as much as $3 billion for Century Therapeutics’ cell therapies and is doling out at least $70 million for ArsenalBio’s.

The two deals are part of a flurry of announcements that have kicked off the virtual J.P. Morgan Healthcare Conference.

The New York Big Pharma is paying $100 million upfront and investing $50 million in Century to make up to four programs to treat blood and bone marrow cancers and solid tumors. The deal could balloon to more than $3 billion for the public biotech with biobucks and commercial milestone payments.

Up first, the companies will tackle acute myeloid leukemia, a cancer of the blood and bone marrow, and multiple myeloma, which attacks the plasma cells. Century will handle everything preclinical, and BMS will take the reigns on clinical and commercial development.

The induced pluripotent stem cell biotech emerged with $250 million from Bayer’s VC arm and Versant Ventures in July 2019. Century deployed some of that capital on buying Empirica in June 2020 to make a CAR-T treatment for glioblastoma.

The multi-year discovery collaboration gives BMS the option to obtain an exclusive worldwide license to develop and market preclinical candidates. Terms of the potential milestone payments were kept under wraps.

ArsenalBio launched with $85 million from Westlake Village BioPartners and others in October 2019.

Solid tumors are a solid bet for BMS. The Big Pharma is testing more than a dozen assets including its branded drug Opdivo in about 30 different solid tumor tests. The company also has more than a few studies in AML and multiple myeloma.