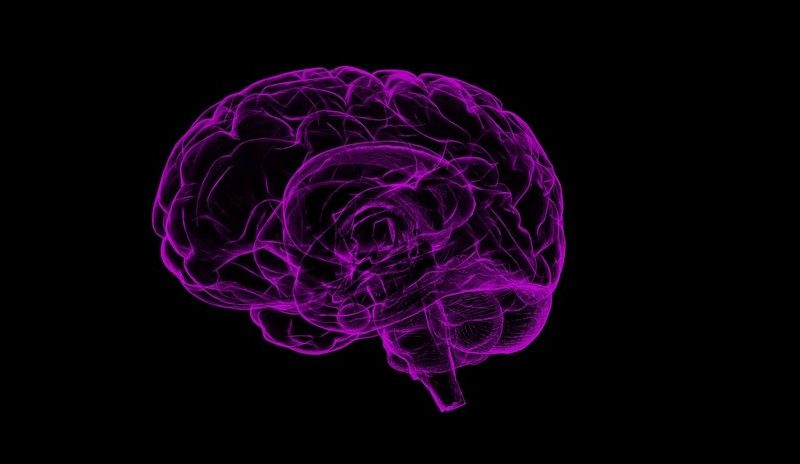 BrainStorm Cell Therapeutics has presented phase 2 data on its stem cell therapy in patients with multiple sclerosis (MS). The small, open-label clinical trial linked autologous therapy NurOwn to a 25% improvement in measures of mobility and dexterity in around 14% of patients.

New York-based BrainStorm has primarily assessed its autologous mesenchymal stromal stem cells in patients with amyotrophic lateral sclerosis (ALS). BrainStorm harvests the cells from a patient’s own bone marrow and induces them to secrete neurotrophic factors. With a phase 3 ALS trial failing last year and the FDA taking the unusual step of publicly stating the “data do not support the proposed clinical benefit of this therapy,” the importance of MS to BrainStorm has ratcheted up.

Investigators enrolled 20 patients with progressive MS in the phase 2, but only 18 were treated. The treated patients received three doses of NurOwn with two months between each dose. The study was primarily designed to assess the safety of NurOwn but covered efficacy in secondary endpoints. Two patients discontinued due to treatment-related adverse events.

“Prespecified 25% improvements in the timed 25-foot walk and 9-hole peg test from baseline to 28 weeks were observed in 14% and 13% of NurOwn treated patients, respectively,” BrainStorm wrote in a statement to disclose the data. ClinicalTrials.gov lists “timed 25-foot walking speed or 9-Hole Peg Test – change from baseline” as a secondary endpoint, without referencing a 25% target. It is unclear how there is a one percentage point difference in response rates in a 20-subject clinical trial.

BrainStorm compared the proportion of patients experiencing a 25% improvement favorably to data from a matched Brigham & Women’s Hospital cohort. No patients in the 48-subject matched cohort experienced such an improvement.

Overall, BrainStorm saw a 10% mean improvement in the walking test from baseline and a 4.8% gain in the peg test of finger dexterity when performed using the dominant hand compared to declines of 1.8% and 1.4%, respectively, in the control cohort.

BrainStorm also saw an eight-letter improvement in scores on a visual function test—a level other groups have said is clinically meaningful—in 47% of patients. Two-thirds of subjects experienced a three-point improvement in a measure of cognitive processing. A four-point or 10% improvement is the definition of responder used by the Multiple Sclerosis Outcome Assessments Consortium.

Shares in BrainStorm rose 21% following the release of the results.