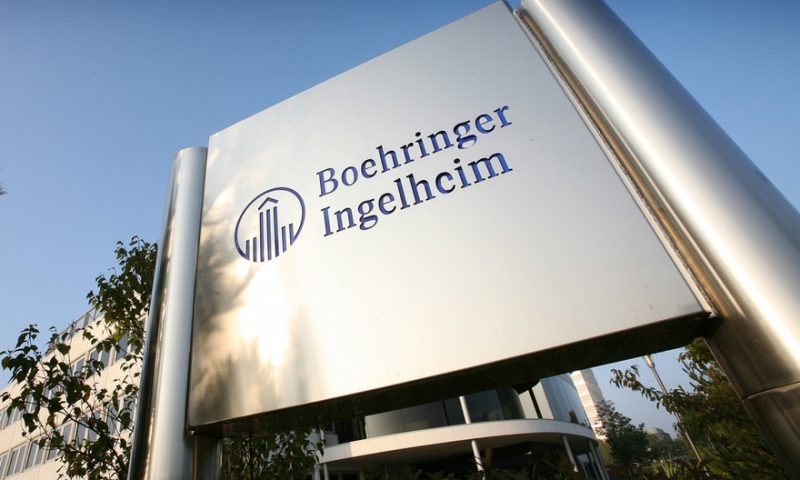 Quantum computing is quickly becoming more science than fiction, and Boehringer Ingelheim hopes to be out in front in bringing it to biopharma R&D. Through a new partnership with Google, the drugmaker hopes to harness its promised speeds and capabilities to simulate the body’s biological mechanics at the molecular level and help discover and design new treatments.

The three-year pharmaceutical project is the first of its type for Google’s Quantum AI division, and will be co-led by a new Quantum Lab at Boehringer—forming one part of the company’s digital transformation strategy alongside investments in machine learning and data science, as well as digitally powered biomarkers and therapeutics.

“Quantum computing has the potential to significantly accelerate and enhance R&D processes in our industry,” said Michael Schmelmer, a member of Boehringer’s board of managing directors. “Quantum computing is still very much an emerging technology. However, we are convinced that this technology could help us to provide even more humans and animals with innovative and groundbreaking medicines in the future.”

Since their inception, computers have used a binary system of 1’s and 0’s to crunch data and solve equations, but quantum computers look to employ the properties of entanglement and superposition—its information can be listed as 1, 0 or something in-between, representing the potential for an individual bit to be either at the same time.

This method will potentially lend itself well to in silico modeling of the molecular interactions among large- and small-molecule drugs, enzymes, cells and proteins, which are constantly in flux and can be particularly difficult to pin down.

“Extremely accurate modeling of molecular systems is widely anticipated as among the most natural and potentially transformative applications of quantum computing,” said Ryan Babbush, Google’s head of quantum algorithms.

Though the total amount was undisclosed, Boehringer said it plans to “invest significantly in the coming years” in quantum computing, and has begun poaching researchers in the field from academia and private companies for its own dedicated lab.

“The thought leadership of Boehringer Ingelheim’s quantum research effort is very impressive. This is reflected in the quick turnaround time that their strong quantum research team got assembled, and their commitment to open research,” said Google’s lead for quantum AI partnerships in the European and Asia-Pacific regions, Markus Hoffmann.

“We are looking forward to jointly working on the field with fundamental research and a joint vision for solving relevant pharma problems in the beyond-classical regime over the next decade,” Hoffmann said.

Plug Power’s stock surges again, after more than doubling the past 6 days