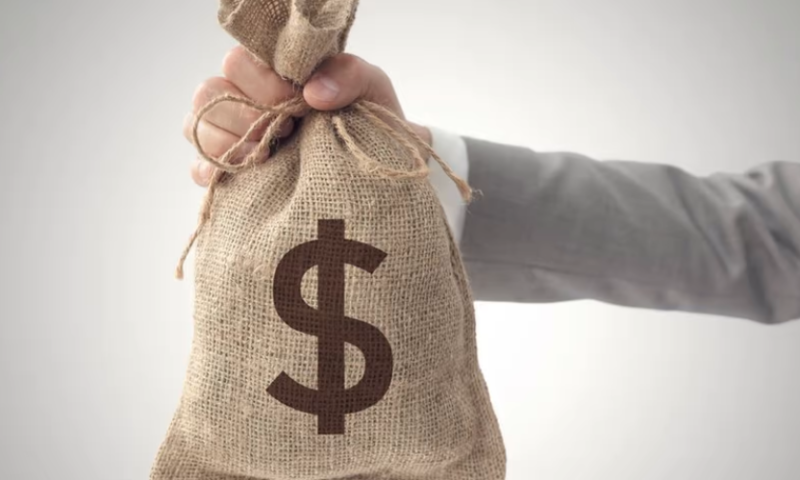 An Israeli startup developing a neuromodulation device to treat urgency urinary incontinence certainly has the wind at its back these days.

BlueWind Medical picked up $64 million in new financing to prepare to bring the Renova iStim implant to the U.S. market as soon as it receives the FDA’s all-clear, the Herzliya- and Utah-based company said this week. With BlueWind aiming to receive the agency’s OK in 2023, it’s planning to spend the coming months expanding its commercial footprint in the U.S., CEO Dan Lemaitre said in a statement.

The series B round was led by ConvaTec, the U.K. devicemaker with a portfolio of products to treat chronic conditions including its own slate of incontinence-targeting devices.

The Renova iStim device is implanted near the ankle in a quick, minimally invasive outpatient procedure. Once in place, it stimulates nerves linked to the bladder, altering the neurological signals that are tied to urgency urinary incontinence, which causes a sudden and often uncontrollable urge to urinate. The device can also target other symptoms of overactive bladder, such as frequent urination.

The miniature implant doesn’t require a battery, relying instead on a wireless power pack attached to the patient’s ankle. The daily regimen of 30 minutes of electrical stimulation can be controlled by both patients and clinicians through a connected mobile and online platform.

With its goal of securing FDA clearance for the implant by next year, BlueWind is targeting a market that spans more than 34 million Americans affected by overactive bladder. The company has already completed enrollment of a 150-patient clinical study that will serve as the basis for its FDA application.

A previous study that earned CE mark approval in Europe for the Renova iStim system showed that more than 70% of patients saw their overactive bladder symptoms either drop by at least 50% or completely stop after six months of neuromodulation.

The effects of the treatment set in quickly: About half of the study’s subjects reported that their symptoms had been slashed at least in half within one month of starting treatment. At that point, 7% of patients said their urinary incontinence episodes had completely ceased; that number grew to about 20% at the three-month mark and nearly 28% after six months.,

If BlueWind begins rolling out the Renova iStim system next year, it’ll join the likes of Medtronic and Axonics, both of which recently won the FDA’s authorization for the latest versions of their long-lasting neurostimulation devices to treat urinary and bowel incontinence.

In contrast to BlueWind’s tibial approach, the devices from Medtronic and Axonics are implanted in the lower back, where they can reach the sacral nerve. Medtronic’s InterStim X is designed to last up to 15 years if energy-saving battery settings are used, while the Axonics F15 implant can stay put for up to 20 years.