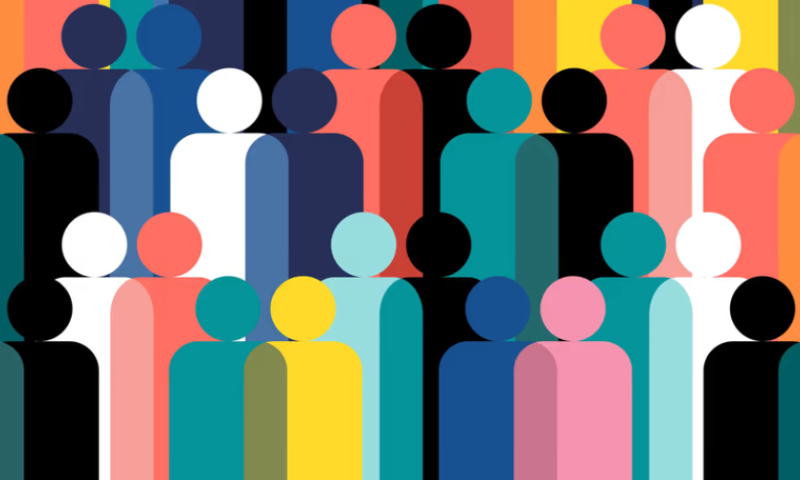 A new survey from a breast cancer patient advocacy group found that more than 80% of Black patients would consider participating in a clinical trial—but that enough information is not relayed by medical professionals.

That point and more were detailed in new findings released by the Metastatic Breast Cancer Alliance during the American Society of Clinical Oncologists (ASCO) annual meeting. This is being addressed by a new initiative, coined BECOME (Black Experience of Clinical Trials and Opportunities for Meaning Engagement) led by patient advocate Stephanie Walker and building off research presented by the late epidemiologist Marina Kaplan in 2019.

The stagnant problem Walker set out to further illuminate is well-documented—Black men and women make up 15% of cancer patients but only around 4-6% of cancer trial participants. To produce deeper research, the team deliberately sought a large share of Black respondents to the survey. Among 424 study participants with metastatic breast cancer, nearly a quarter were Black, almost three times the share of Kaplan’s survey three years ago.

The results paint a clear picture of a failed information cascade where patients are left out of the loop. The vast majority of Black responses—92% to be exact—expressed interest in learning more about trials, but only 54% were aware of metastatic breast cancer trials that were ongoing.

In a virtual interview with the research team, one Black respondent felt clinical trials were offered more often to white people.

“I’ve never even been given ANY info about [trials] and didn’t really know they were even an option,” they said. Forty percent of Black survey participants said no one on their care team discussed clinical trials.

The value of representation was also reflected by Black respondents’ motivations, with 83% saying they were moved to participate to ensure that people of similar backgrounds could benefit from the research.

“Trust has to be rebuilt,” said one respondent, citing the controversial Tuskeegee experiment. “Seeing people of color participating in clinical trials will help bridge this gap to get much-needed data.”