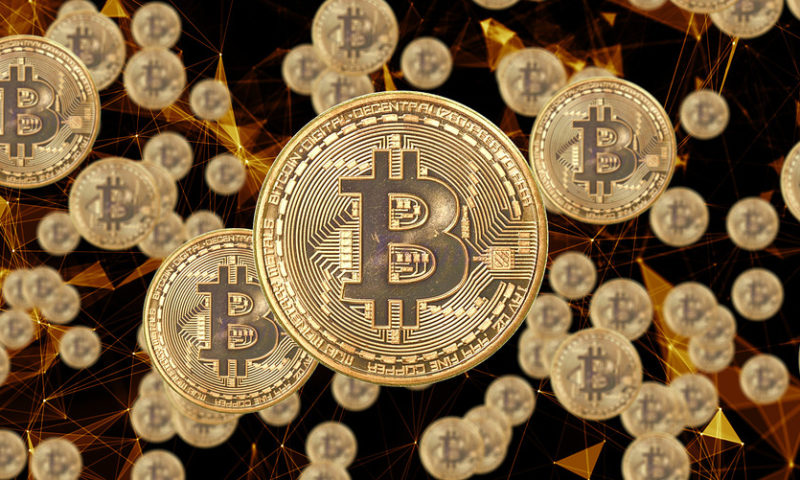 Investors are becoming more optimistic that the bottom of the bear market is around $3,000, says Pompliano

Bitcoin traded higher on Friday, looking to register its fourth-consecutive winning session, which would be just the second such streak of 2019.

“In Q3/Q4 last year, bitcoin’s price had halted its free fall and consolidated around $6,500, [which] led to a number of people calling the bottom of the bear market. Unfortunately, this was not the bottom and we abruptly saw another 50%+ decrease in price that eventually broke below $3,200,” wrote Anthony Pompliano, founder and partner at Morgan Creek Digital.

“Thankfully, sentiment appears to be shifting now. Many fund managers are describing expectations for bitcoin to continue choppy price action in a sideways trend through most of 2019, but they are cautiously becoming more optimistic that the bottom of the bear market is around $3,000.”

Bitcoin’s share of the total value of all coins stands at 51.8%, according to data from CoinMarketCap.