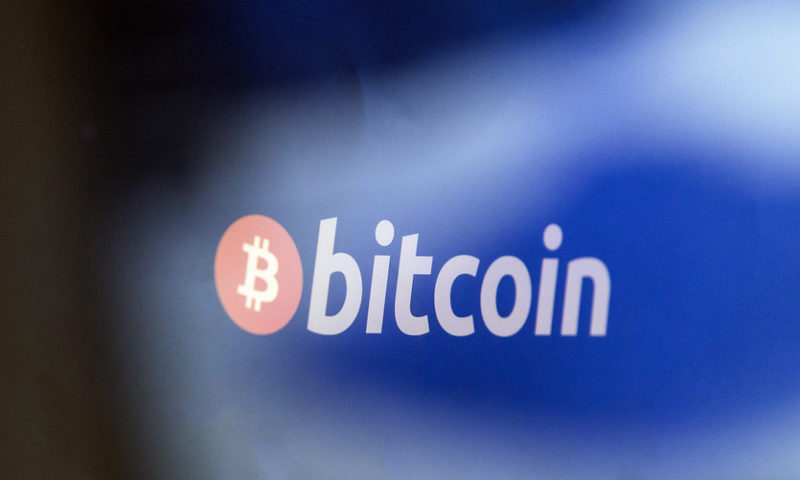 Most major cryptocurrencies are trading lower Thursday, undoing gains made in Wednesday’s session.

Despite Thursday’s decline, the value of a single coin has remained within the $3,500 – $4,000 range over the past eight trading sessions.

“Gains across most of the popular crypto assets have been rather mild lately,” wrote Mati Greenspan, senior market analyst at eToro. “While it’s good to see bitcoin holding steady, we’re actually starting to see a side of the market that is more typical during a bull run.”

Thursday marks the 10th anniversary of the day that Satoshi Nakamoto, the pseudonym given to the creator of bitcoin, released the first block of bitcoins on the blockchain. The genesis block, as it became known, consisted of 50 unmined bitcoins that got the network up and running. Subsequently, these bitcoins remain unusable.

“A sacrifice of fairy-tale proportions, considering today 50 bitcoin is worth $ 192,200,” wrote bitcoin-based firm Luno in a blog post. “And it looks like we just may have a happily-ever-after, as the community that since flourished from Nakamoto’s First Fifty has come together to build the foundations for a new global financial system.”

Ether, ETHUSD, +4.15%  the cryptocurrency that runs on the ethereum network, has regained its title as the second-largest digital currency. After falling more than 90% from an all-time high above $1,400, to around $80, the coin associated with crypto ventures has surged more than 80% and now accounts for 11.5% of the total market value of all coins, 0.3% more than Ripples’s XRP coin.