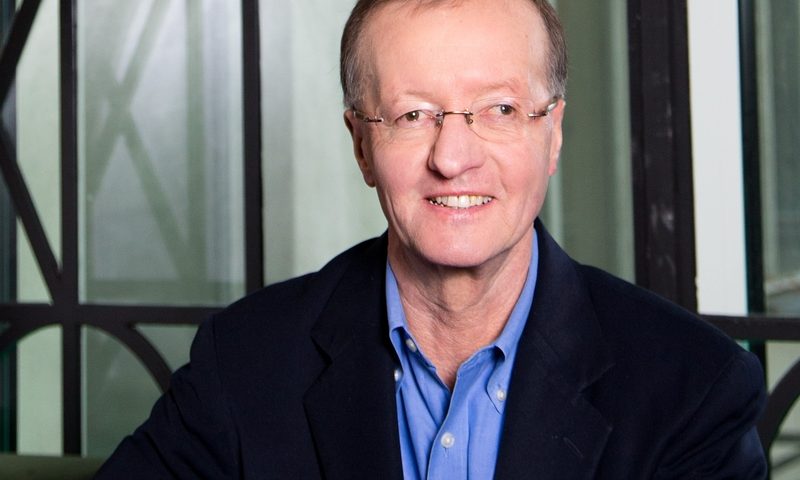 In 2010, Bischofberger was involved in Gilead’s acquisition of CGI Pharmaceuticals for up to $120 million. The takeover gave Gilead a preclinical SYK inhibitor that, at the time, it saw as a treatment for rheumatoid arthritis and other inflammatory diseases. Over the following years, Gilead moved two SYK inhibitors into the clinic, one in blood cancers, another in inflammatory diseases.

Now, Kronos is set to buy the two clinical-phase assets along with the rest of Gilead’s portfolio of SYK inhibitors. Kronos is making an upfront payment of undisclosed size, giving Gilead a note convertible into equity and committing to milestones and royalties to land the deal.

Kronos plans to focus on a biomarker-defined subset of acute myelogenous leukemia (AML) patients. The focus reflects evidence that SYK is a critical node in the significant minority of AML patients with cancers that overexpress the HOXA9 and MEIS1 transcription factors, and a retrospective analysis of a Gilead study of one of the SYK inhibitors, entospletinib.

Of the 17 patients with expression levels three times above normal, 16 had complete responses. The analysis also linked high expression to improved overall survival, providing validation for outcomes seen in preclinical studies. Gilead published the analysis in 2018 but never followed up with a new clinical trial of entospletinib.

Gilead developed its other clinical-phase SYK inhibitor, lanraplenib, to address the pharmacological limitations that stopped it advancing entospletinib in inflammatory diseases, notably its interaction with proton pump inhibitors and twice-daily dosing requirements. However, lanraplenib failed to improve outcomes in indications including rheumatoid arthritis and cutaneous lupus erythematosus.

While the setbacks deterred Gilead from taking the programs forward, Bischofberger thinks Kronos has the capabilities to make a success of the acquired SYK inhibitors.

“Kronos is uniquely positioned to advance these differentiated and selective SYK inhibitors by leveraging our expertise in oncology and transcriptional regulatory networks,” Bischofberger said in a statement.

The acquisition will accelerate Kronos’ path to the clinic. Kronos began life with a small-molecule microarray platform developed by its scientific founder, Massachusetts Institute of Technology associate professor Angela Koehler, and now lists a CDK9 inhibitor that is due to enter the clinic early next year as its most advanced pipeline project. In entospletinib and lanraplenib, Kronos has gained assets that have already been tested in hundreds of patients.

Kronos raised $105 million to fund the advance of the assets last year in a series A round led by Omega Funds and Arie Belldegrun’s Vida Ventures. Nextech, GV and Bischofberger himself also put money into the round.

Relay passes the baton from private to public biotech, making $400M in the process