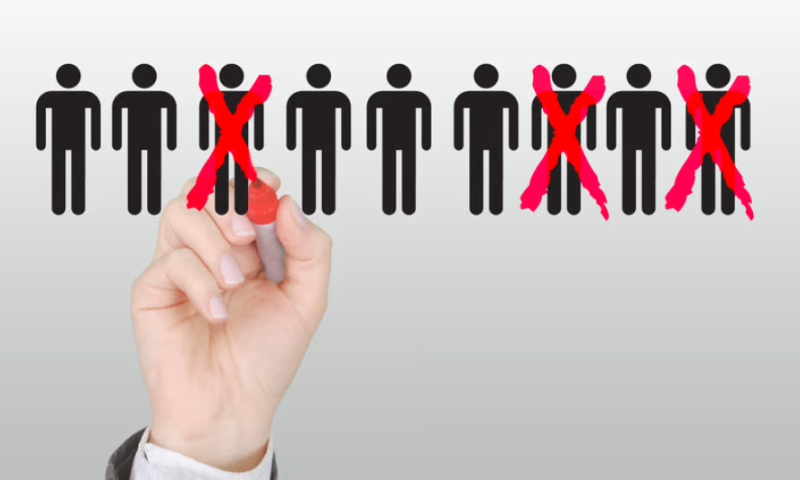 When it comes to the current wave of layoffs, smaller biotechs have been disproportionately affected. But even some large drugmakers have been looking to lower their headcount, and now BioMarin is saying goodbye to 120 employees.

The company’s decision to trim its workforce by 4% was couched in the traditional language of simplifying the organization, creating efficiencies and reducing layers of management. The move will save around $50 million a year from 2023 onward, the drugmaker pointed out in an Oct. 6 release.

BioMarin plans to reinvest a “significant portion” of this money into its clinical and early-stage portfolio, the company said in the release. The funds will also contribute towards the U.S. launch of one-and-done hemophilia A gene therapy Roctavian, which snagged a European approval in August after suffering regulatory holdups at the FDA.

Expanding on the reasons for the redundancies, BioMarin told Fierce Biotech that “organization diagnostics showed that some roles in our organization were redundant, or not aligned with the longer-term direction of the company.”

The affected employees—most of whom work in BioMarin’s U.S. operations—were notified of the decision this week, the company said. BioMarin expects to spend around $25 million on the cuts, spread across the third and fourth quarters of 2022.

“Change is necessary to fulfill our commitment to operating the business in the best interest of our patients, shareholders, and other stakeholders,” CEO Jean-Jacques Bienaimé said in a post-market release Thursday. “This requires that our organization is the right size, has the right structure and has the right focus to operate with maximum effectiveness and efficiency.”

Financially, BioMarin appeared to be sailing in pretty calm waters. The Californian company had $1.52 billion in cash and equivalents at the end of June, the same amount it entered 2022 with. The drugmaker used its most recent financial report in early August to slightly increase its full-year 2022 revenue estimates from a range of $2.05-$2.15 billion to $2.06-$2.16 billion, citing strong sales of new achondroplasia therapy Voxzogo.

With China filing in its sights, ArkBio shares more phase 3 data on ex-Roche antiviral in RSV