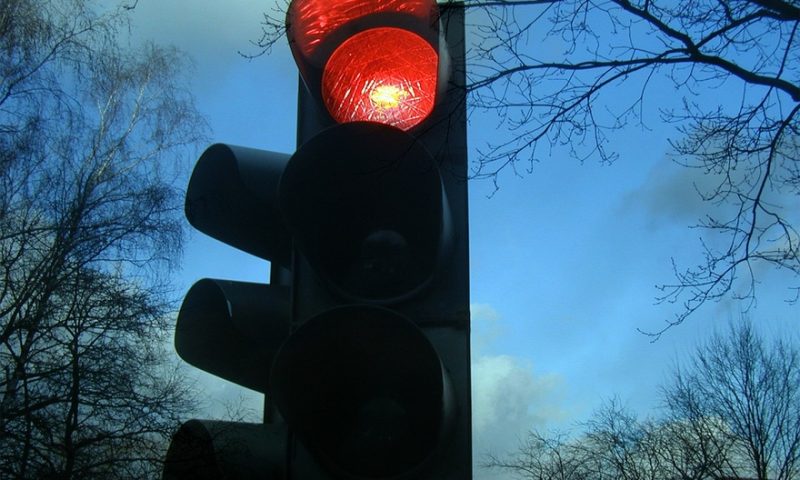 Biohaven’s glutamate-targeting drug fell short in a phase 3 study in generalized anxiety disorder (GAD), failing to beat placebo at reducing patients’ anxiety scores. The data “do not support continued development” of the drug for GAD, but the company will keep pushing it forward in other areas, including Alzheimer’s disease, said CEO Vlad Conric, M.D.

The study tested the drug, troriluzole, against placebo in 402 adult patients with GAD. After eight weeks of treatment, patients taking troriluzole saw their Hamilton Anxiety Rating Scale (HAM-A) scores drop 9.28 from baseline, while patients on placebo saw a slightly better improvement of 9.35 points from baseline.

The data come after a small, 21-patient study showed troriluzole beat placebo at reducing anxiety in patients with social anxiety disorder and public speaking anxiety who carried out an anxiety-provoking speech task.

The company’s stock took a 10% dive on Monday morning.

Although Biohaven will give up developing troriluzole as a monotherapy for GAD, Conric pointed to its programs in other diseases and with different dosing regimens. The drug works by reducing levels of the neurotransmitter glutamate in the synapses. Problems with glutamate are linked to the development of many disorders, including certain cancers and chronic pain, as well as central nervous system disorders like Alzheimer’s, spinocerebellar ataxia, depression and obsessive-compulsive disorder (OCD).

“Since it is often difficult to predict clinical outcomes from preclinical and early clinical proof of concept studies, our strategy has been to test troriluzole in four distinct disorders where glutamate has been implicated in the underlying pathophysiology of the illnesses,” he said in a statement. “We eagerly await topline data from our adjunctive therapy trial in OCD and our symptomatic treatment trials in Alzheimer’s disease and Spinocerebellar Ataxia.”

Biohaven expects to reveal topline data from the OCD study in the second quarter this year and wrap the phase 2/3 Alzheimer’s trial by the end of the year. Topline spinocerebellar ataxia data is slated to come in 2021.

The company is also plugging away at its CGRP inhibitor rimegepant, which the FDA is reviewing for the acute treatment of migraine. In the first quarter, Biohaven is gearing up for a potential launch in that indication, as well as topline data for the drug as a preventive treatment.