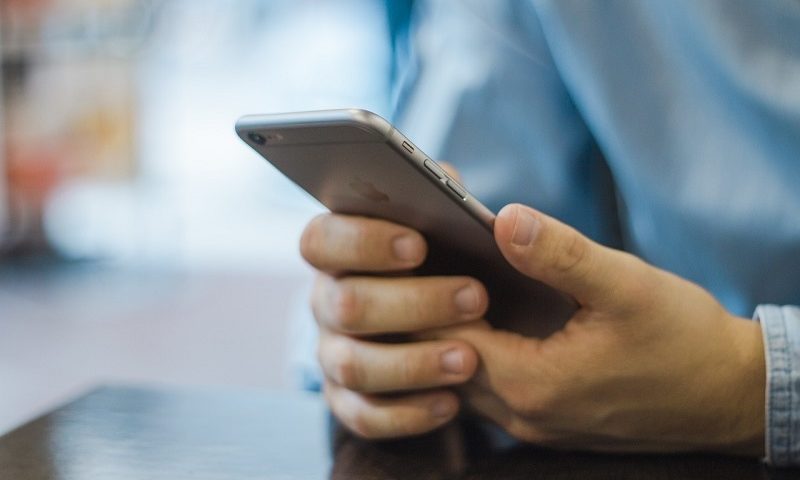 Alongside hopes that it will soon have a new drug for Alzheimer’s disease speeding to market, Biogen has announced a new research project with Apple to see whether the company’s iPhones and smartwatches can help monitor users for declines in cognitive health.

The long-term, virtual study, set to begin later this year, marks “only a first step for Biogen” as a part of the company’s ongoing digital transformation, CEO Michel Vounatsos said during the annual J.P. Morgan healthcare conference. “This collaboration is a prime example of what can result when technology is applied to neurology.”

The study will enroll adults young and old, using the devices to track subtle changes in a person’s movements and interactions that, over time, may add up and correlate with the earliest signs of cognitive impairment.

“Cognitive decline can be an early symptom of neurodegenerative diseases and dementia,” Vounatsos said in the trial’s announcement. “The successful development of digital biomarkers in brain health would help address the significant need to accelerate patient diagnoses and empower physicians and individuals to take timely action.”

“For healthcare systems, such advancements in cognitive biomarkers from large-scale studies could contribute significantly to prevention and better population-based health outcomes, and lower costs to health systems,” he added.

Symptoms can include being easily distracted to loss of memory—signs that may progress for years before being diagnosed by a healthcare professional, even though these declines affect 15% to 20% of adults over age 65, according to the drugmaker.

“Working in collaboration with Biogen, we hope this study can help the medical community better understand a person’s cognitive performance by simply having them engage with their Apple Watch and iPhone,” Apple Chief Operating Officer Jeff Williams said. “We’re looking forward to learning about the impact our technology can have in delivering better health outcomes through improved detection of declining cognitive health.”

Apple has operated similar virtual studies to evaluate the devices’ use in tracking cardiovascular health, women’s health and fertility, and changes in hearing. One of the hallmarks has been the ability to recruit massive numbers of participants in a short time, with one digital heart study canvassing 400,000 people across all 50 states in only eight months.

Meanwhile, Biogen this week also linked up with Genentech and other backers in the launch of a new biotech focused on neurodegenerative disorders. Atalanta Therapeutics raised $110 million in a series A round, and Biogen has signed up to work on treatments for Huntington’s disease and other nervous system disorders.

What does a virtual J.P. Morgan healthcare conference mean for the future of the meeting? Executives weigh in