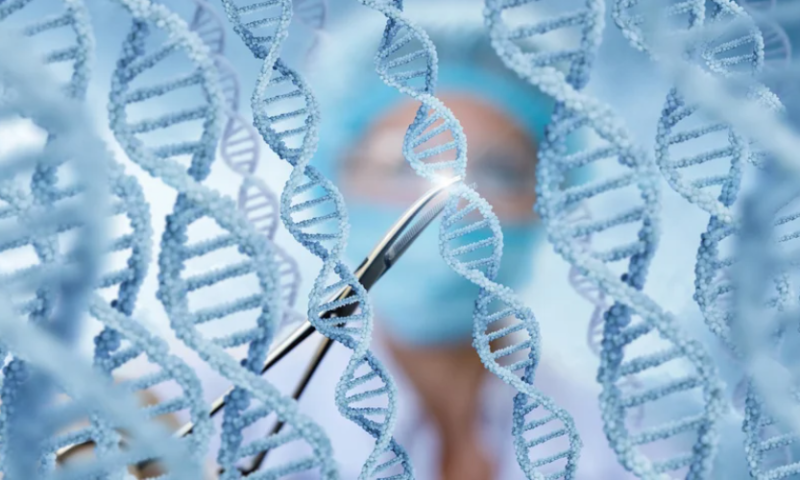 Biogen is double-dipping into a 2020 collaboration with Scribe Therapeutics, exercising its option for an additional neurological disease target in gene therapy using the biotech’s CRISPR technology.

The announcement adds a second target to the partnership first disclosed in 2020 to develop a new therapy for amyotrophic lateral sclerosis (ALS). That deal included $15 million in upfront cash for Scribe with the potential for more than $400 million in milestone payments later on.

Biogen and Scribe did not disclose the new target that will be explored in the re-upped agreement nor whether exercising this option triggered additional milestone payments for Scribe. A spokesperson for Biogen declined to disclose further financial details.

Biogen’s work with Scribe is a continuation of the pharma’s efforts in ALS that so far have yet to be fruitful. The company’s med developed with Ionis, tofersen, failed a phase 3 trial in October 2021; however, the company planned to consult with regulators on a path forward. Biogen also said at the time that an early access program would be expanded for tofersen where allowed, but if regulators were to spike the approval pathway for the med, the program might have to go as well. Biogen has three other ALS meds in early development, including two with Ionis.

As for Scribe, which counts Nobel Prize winner Jennifer Doudna, Ph.D., as a founder, the exercised option is further validation of its CRISPR-CasX tech that landed a $100 million series B in March 2021. The technology differs from the CRISPR-Cas9 platform used by companies such as Editas Medicines, CRISPR Therapeutics, Intellia Therapeutics and Caribou Biosciences, which has been subject to a patent dispute.

Scribe believes that CasX, a smaller protein than Cas9, will give it an advantage in successfully delivering genetic medicines.