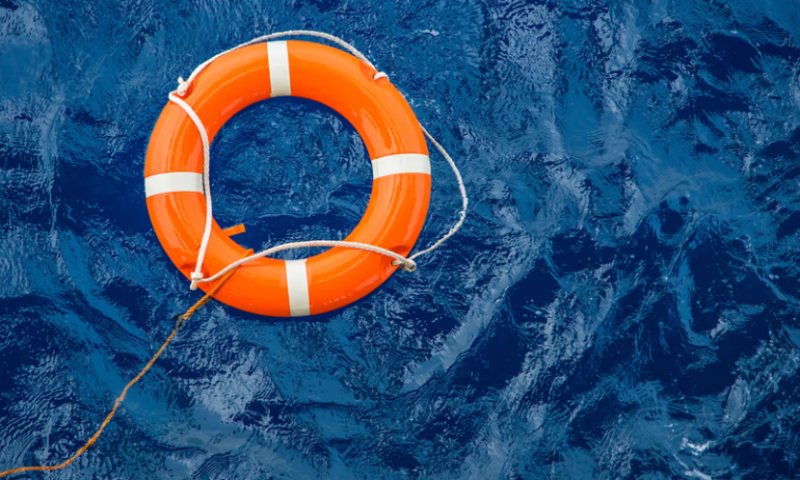 Biogen’s CEO is out. Aduhelm is, essentially, on its last legs. So what’s in? Lecanemab, the monoclonal antibody that the pharma hopes can reset some of the mistakes of the past.

Executives detailed a stunning strategic overhaul Tuesday morning on the company’s first-quarter earnings call. Among the massive changes, CEO Michel Vounatsos will depart and along with him will go the bulk of the Aduhelm commercial team. The ousting of the commercial team and other savings will help Biogen find about $500 million a year, bringing the company’s total efforts announced so far to $1 billion in savings.

“The business momentum is going as well as it could despite the competition and the life cycle events that we are facing,” Vounatsos said when speaking of his transition. “We are excited about … the readouts to come and the Aduhelm and the anti-amyloid story is still unfolding. So the story will continue.”

But where does that leave Biogen and partner Eisai? Well, lecanemab is heading to regulators at full speed, with some hard lessons learned from the Aduhelm fallout that the companies will leverage in an attempt to do better. Eisai will lead the regulatory process this time and is in charge of the regulatory filing, whereas Biogen handled that aspect for Aduhelm.

We already knew that lecanemab was the heir apparent behind Aduhelm, but the drug took center stage Tuesday. Biogen said a rolling submission process for an accelerated approval of the therapy would be complete this quarter. But that pathway, which was cracked open when the FDA approved Aduhelm last year, is not as clear as it once was.

The final nail in Aduhelm’s coffin was the Centers for Medicare & Medicaid Services’ finalized decision limiting its coverage to only patients enrolled in approved clinical studies until more evidence could prove efficacy. But the agency said future treatments could be covered so long as they get a full U.S. approval instead of the accelerated nod, which requires additional phase 4 study—which is what Biogen and Eisai are doing with Aduhelm.

So Biogen, which has worked with Eisai on Aduhelm and now lecanamab, wants this next drug to achieve what the first didn’t: the full FDA approval.

Biogen is expecting a crucial readout for lecanemab from the phase 3 Clarity study in the fall, which should give the world a better idea of whether the therapy can get what Aduhelm never achieved: definitive proof of efficacy. With these results in hand, Biogen plans to seek that coveted full approval in the first quarter of 2023.

Biogen’s Prya Singhal, M.D., interim head of research and development, said on the earnings call that the Clarity study was potentially going to serve as the confirmatory trial for the accelerated approval request. With Aduhelm, on the other hand, Biogen had to get its confirmatory study going mostly from scratch after getting the FDA accelerated nod.

Lecanemab could “become the first anti-amyloid antibody to obtain full approval for Alzheimer’s disease in the U.S.,” Vounatsos said on the call.

That’s if Eli Lilly doesn’t get there first. The Big Pharma has donanemab in the running, with a crucial late-stage readout expected around the same time.

Analysts were happy to see Biogen finally cut its losses on Aduhelm and acknowledge the need for a major change.

But questions remain about exactly what efficacy bar Biogen needs to meet for lecanemab to make an impact. RBC Capital Markets is confident that the companies can reach statistical significance in the late-stage Clarity study based on earlier phase 2 results.

The main goal of the trial is the change from baseline on the Clinical Dementia Rating Scale Sum of Boxes, which measures the severity of dementia in Alzheimer’s disease and mild cognitive impairment.

According to Singhal, lecanemab was associated with reducing amyloid buildup in the brain as measured by PET imaging during a midstage trial. This reduction was correlated with a clinical benefit on reducing symptoms of dementia.

When treatment stopped in the extension portion of the trial, amyloid appeared to build up again, which Singhal said signals that the optimum treatment duration has yet to be established. “The field is evolving,” she said.

But what if Clarity fails or “has no clarity,” as Jefferies quipped? Then the discussion turns to Biogen’s value as a company and whether an acquisition is the only path forward, the firm suggested. Jefferies pointed to companies that found themselves in the similar scenario of hunting for a CEO while undergoing a major shift over the years, such as Alexion, Allergan and Celgene, which all went on to be acquired.

A mixed trial result from Clarity wouldn’t help much either, as Biogen would have to engage with the FDA to see whether there is another path forward, according to Jefferies. Read: another delay. But Biogen claims to have “overpowered” the study to avoid a miss.

So why not keep the commercialization team for Aduhelm to work on lecanemab? Vounatsos said there’s simply too much of a gap between now and when the new therapy might get approved or be ready for commercialization work. The team did some valuable preparation that will apply to lecanemab, “but we could not afford to keep the team, unfortunately, for that many months,” the CEO said.

If eventually lecanemab does not work, Biogen may need to make yet another tough decision by walking away from Alzheimer’s altogether, Jefferies said. The drug is drawing about another $200 million to $300 million in expenses that could be spent elsewhere if the program is ultimately unsuccessful.

Singhal promised that Biogen is committed to neuroscience, despite the setbacks and risk inherent in this area of drug development. She pointed to a filing that just got underway with Sage Therapeutics in major depressive disorder for zuranolone, noting it as a key pillar in the company’s neuroscience program.

“Given our core expertise of neuroscience and all the learnings we’ve had, we believe we have a lot of asymmetrical knowledge in the space,” she said.

Singhal also mentioned a few other targets for Alzheimer’s disease in the pipeline but declined to elaborate. In addition, the company is continuing to “scour” for external opportunities to bring in new candidates.

“We continue to remain highly, highly committed to Alzheimer’s disease,” she said.