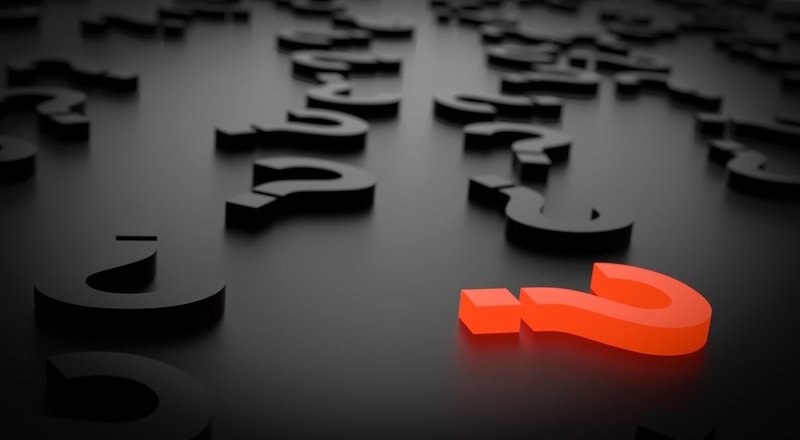 After revealing another clinical trial failure for a gene therapy late Monday, Biogen has some positive news today from a phase 3 clinical trial of a depression drug jointly developed with Sage Therapeutics—but there are a few caveats.

The two companies said Tuesday that the phase 3 Waterfall study met its main goal of improving depression symptoms over placebo in adult patients with major depressive disorder. But the effect of the therapy may wear off too quickly, and some secondary goals were not met, raising a red flag about the treatment called zuranolone.

Biogen made a big bet on zuranolone in November, paying Sage $1.5 billion upfront for a stake in the once-failed therapy. The companies were clearly looking for a longer duration of response and they do not seem to have achieved that in the late-stage trial.

Shares of Sage tumbled as the markets opened Tuesday, dropping 16% to $60.90 apiece. Biogen’s share price, on the other hand, seems untouchable after the controversial approval of its Alzheimer’s disease therapy, Aduhelm, last week. Even yesterday’s gene therapy failure could not bring down investor enthusiasm for the company, which saw its stock boosted 52% after the June 7 approval and has since hovered around the $400 range.

Bernstein analysts believe the Waterfall results balance out the earlier failure: “First in class drugs are tough to get right.”

Zuranolone is likely to be approved by the FDA on the strength of the Waterfall data, even though Bernstein described the effect as “moderate.” Sales of $2 billion to $3 billion are expected, with zuranolone likely being used in combination with existing therapies to boost an early response.

“We believe the drug provides rapid onset of efficacy, which is an important benefit for severe depression patients,” Bernstein analysts said in a note. “This will create a new franchise for Biogen in depression. While we would argue the benefits are moderate, the [mechanism of action] is differentiated enough, the market is large enough and zuranolone would benefit from protected class status.”

Sage and Biogen are trying to provide a new treatment in the depression market that could beat the standard of care, daily monoamine-based oral therapies that must be used over the long term. These treatments take weeks to kick in and often come with side effects.

Zuranolone is administered once a day for two weeks and is meant to provide rapid, sustainable relief. The companies believe the therapy could treat depressive episodes on a short-term basis, rather than having a patient take it long term.

The goals of the trial were complex—an alphabet soup of depression rating scales meant to assess the severity and symptoms a patient experiences after treatment with an antidepressant.

Treatment with zuranolone improved depression symptoms in patients at day 15, meeting the main goal of the trial. But the effects began to taper off around day 42 following the two-week treatment period.

The prespecified secondary goal measuring the severity of a patients’ illness was also not met at day 15. On another secondary measure of the therapy’s ability to maintain improvement in the severity of depressive episodes, zuranolone was again unsuccessful at day 15 and 42.

So the end result: a mixed bag for Biogen and Sage, with some signals that zuranolone could provide some improvement in depression symptoms for some patients.

While Biogen and Sage said the treatment was well tolerated, more patients taking the therapy experienced side effects than those taking placebo, at a rate of about 60% vs. 45%, respectively. The most common side effects in the zuranolone group were headache, dizziness, sleepiness and sedation that occurred during the 14-day treatment period. Two patients experienced serious adverse events. Out of 268 patients in the treatment group, nine discontinued, compared to four out of 269 in the placebo arm.

The side-effect profile remains a persistent issue, Bernstein noted. The high rates of sleepiness, dizziness and sedation were particularly notable despite precautions that were taken to mitigate the effects.

“These data suggest that this treatment, if approved, has the potential to work fast with a short course of therapy that is well-tolerated, with the effect maintained over the long-term,” said Anita Clayton, M.D., chair of Psychiatry and Neurobehavioral Sciences at the University of Virginia School of Medicine.

Zuranolone failed a phase 3 major depression study in 2019, but Sage was not ready to abandon the asset, kicking off a three-pronged clinical assessment that Biogen eagerly hopped on board. The Waterfall study is part of a larger clinical development program that includes the Landscape and Nest programs. The therapy is being assessed for postpartum depression, as an acute rapid response therapy for major depressive disorder along with a new standard antidepressant and for as-needed treatment of major depressive disorder.

“I’m really excited about these breakthrough data: we know MDD is episodic and zuranolone has the potential to treat episodically. The Landscape clinical studies are all helpful taken together because they provide data on both short- and long-term use of zuranolone,” Clayton said.

The depression market has had few breakthroughs in recent years, save for the 2019 approval of Johnson & Johnson’s ketamine-like therapy Spravato, which was cleared for use in patients with a major depressive disorder who have tried at least two other treatments. Most of the therapies commonly used for the disorder were approved decades ago, according to Mental Health America President and CEO Paul Gionfriddo.

Zuranolone holds a breakthrough therapy designation from the FDA. The companies will now discuss the next steps in the program with the agency and share full data at a future scientific forum.