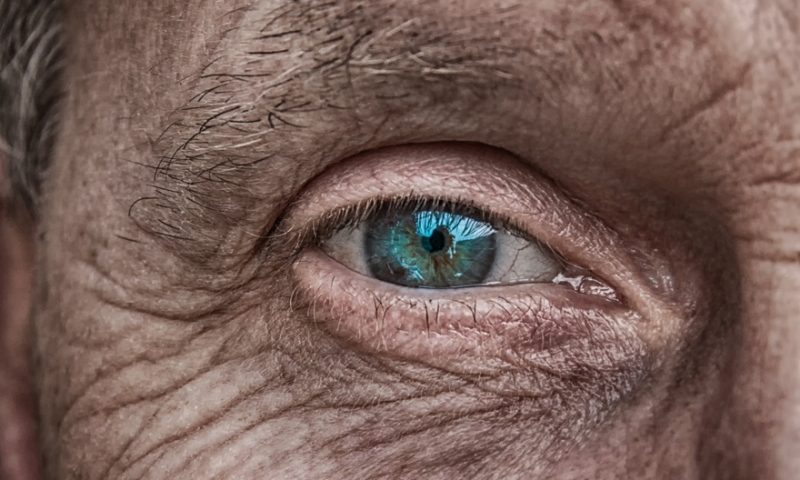 Mutations in more than 270 genes have been implicated in inherited eye diseases like retinitis pigmentosa. Now, Biogen has formed a research pact with Harvard’s Massachusetts Eye and Ear that’s aimed at developing a gene therapy to help some patients with these blinding diseases.

The gene at the center of the new agreement, PRPF31, has been linked to autosomal dominant retinitis pigmentosa. PRPF31 mutations are believed to cause an estimated 25% of all retinitis pigmentosa cases. The partners did not disclose the financial terms of the deal.

Pierce’s team developed the technique, called adeno-associated virus (AAV)-mediated gene augmentation therapy, with the goal of preserving and possibly bringing back some vision in patients with PRPF31 mutations, he said in a statement. Biogen now has an exclusive license to develop the therapy worldwide and will fund the studies necessary to seek FDA approval.

Biogen has been working to build its expertise in gene therapy. In March 2019, it acquired Nightstar Therapeutics, which is in early development of a treatment for X-linked retinitis pigmentosa, for $877 million. Biogen fought off three other bidders to consummate that deal—a clear sign of the growing interest in gene therapy.

Not all of Biogen’s forays into gene therapy for ocular diseases have succeeded, though. In 2018, the company pulled out of a research collaboration with Applied Genetic Technologies to develop several gene therapies, including one to treat the inherited retinal disorder X-linked retinoschisis. That therapy was shelved after it was ineffective in a phase 1/2 trial.

Several other gene therapies are being developed to treat retinitis pigmentosa. They include Allergan’s RST-001, which the company picked up when it acquired RetroSense Therapeutics for $60 million in 2016. RST-001 targets channelrhodopsin, a photosensitivity gene, and is designed to restore light sensitivity to retinal cells. It is currently enrolling patients for a phase 2a trial.

Mass Eye and Ear was the first center to administer Luxturna, Spark Therapeutics’ gene therapy for retinal degeneration caused by mutations in the gene RPE65, after the product was approved in 2017. “One of the exciting aspects of our collaboration with Biogen is that mutations in the PRPF31 gene affect approximately 10 to 20 times more people than mutations in the RPE65 gene,” Pierce said in the statement. “Success with PRPF31 gene therapy could provide visual benefit to more patients, which is our ultimate goal.”