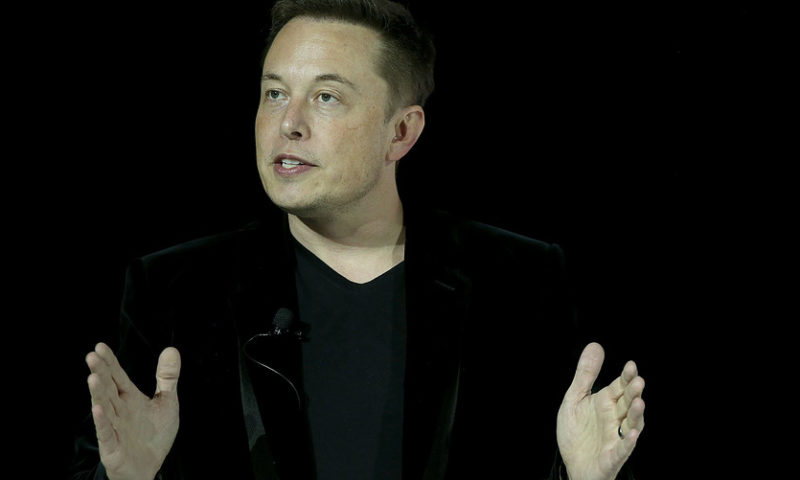 While Tesla’s stock continues its run of heightened volatility and short-sellers squeal in giddy anticipation that their bets are finally about to pay off, one major shareholder couldn’t be more optimistic about the company’s future.

That’s billionaire Ron Baron painting a rosy picture for Tesla TSLA, +1.25% , which he believes has more than a 50-50 chance of reaching $1 trillion in revenue by 2030. Last year, Tesla posted sales of $11.75 billion, up from $7 billion the year before. So there’s clearly a long way to go for the top line to hit that target.

“I think this is going to be the biggest car company,” he told CNBC in an interview Tuesday. “I think they’re going to have 10 million cars, 15 million cars.”

Tesla shares have sold off heavily since CEO Elon Musk’s infamous tweet about taking the company private. Baron’s Tesla stake, according to CNBC, comes to about $440 million, as of Monday’s close.

Baron, who oversees $28.3 billion in assets for his namesake asset management firm, also says Musk should keep the tweeting to a minimum.

“Investors would benefit if there were less communications,” he said.

Tesla shares started the week with a strong rebound after Friday’s beating thanks to a surprise settlement with the SEC which allowed Musk to keep his CEO role as well as a report that the company was “very close” to turning a profit.

Under the deal with regulators, Musk is barred from serving as chairman for three years, and Musk and Tesla each will pay a $20 million fine.

Why opioid dependence varies so dramatically across U.S. states