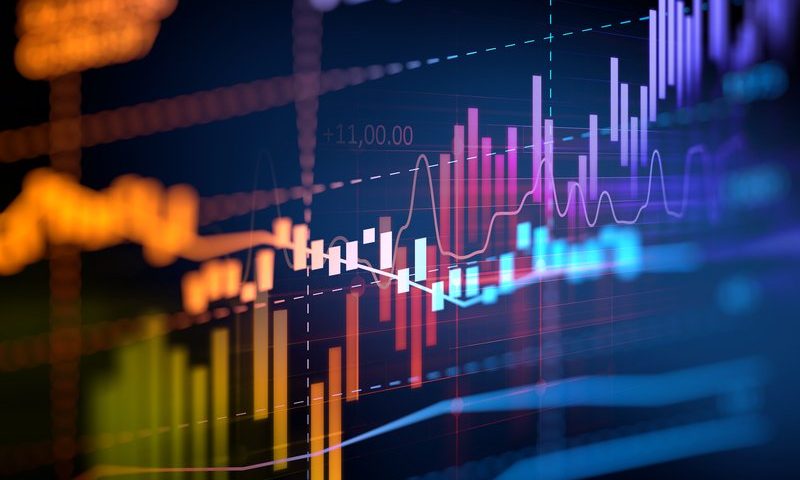 As it nears the halfway point of its BD2025 plan to accelerate companywide growth and stakeholder value, BD has tapped a seasoned exec from one of its competitors to oversee all investor-facing communications.

As SVP of investor relations, DeMartino will report directly to Chris DelOrefice, an executive VP and the chief financial officer of BD. She’ll be in charge of providing regular updates to investors and financial analysts regarding BD’s progress, including within the BD2025 strategy, which is focused on three core tenets of growing the business, simplifying its operations and empowering all stakeholders both inside and outside of BD.

“Francesca is an accomplished leader with a long track record of success in investor relations, including extensive experience in the medical technology industry,” DelOrefice said in a statement. “She will lead BD’s efforts to highlight key milestones as we deliver on our strategy to drive growth through innovation.”

Indeed, DeMartino brings with her nearly two decades of experience in investor relations and corporate communications for medtech and biopharma companies. Most recently, she was vice president of investor relations at Medtronic, a two-year stint that followed additional placements at the company as VP of communications first for its diabetes group and then for all of Medtronic.

Prior to that, she held leadership roles in the investor relations departments of communications agencies GCI Health and the Ruth Group, as well as Omrix Biopharmaceuticals and Macrocure. Between 2009 and 2014, she held a series of roles at Johnson & Johnson—which acquired Omrix in late 2008—culminating in her appointment as director of worldwide communications.

Outside of the office, DeMartino is also a leader at leadership development company Advancing Women Executives. And, since 2017, she’s been a founding board member of the CSNK2A1 Foundation, which is dedicated to finding a cure for Okur-Chung neurodevelopmental syndrome.

Spurred along by its growth-centric BD2025 plan, the medtech giant has been on something of a growth spurt this year. In addition to breaking ground on new research and development facilities, scooping up a handful of tuck-in acquisitions and making plans to separate out its diabetes segment into a standalone $1 billion business, BD has further grown its finance team.

DeMartino’s superior at the company, DelOrefice, is relatively new to BD as well. He joined as CFO in September following 22 years at Johnson & Johnson, where he worked his way up from the marketing and business development finance divisions of Janssen Pharmaceuticals to high-ranking spots in J&J’s corporate finance division, including his final appointment as VP of investor relations.