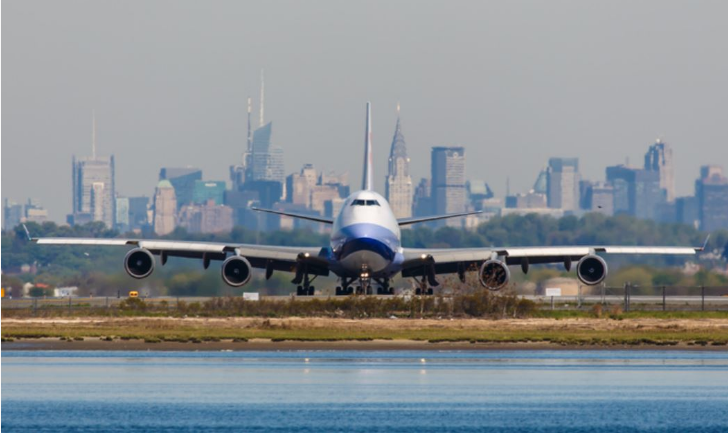 Sanders, who was co-head of equities trading for Europe, the Middle East and Africa (EMEA) moved to New York in October 2018. His move was not reported at the time. In his new role, Sanders is understood to be heading execution services trading for the Americas region.

BAML insiders say Sanders was one of the longest serving equities professionals at the bank in London. He joined Merrill Lynch in 2001 – just six years after the bank bought Smith New Court, the UK’s largest independent stock broker, and had been in a senior equities trading role since at least 2012. His exit is likely to be felt keenly among colleagues.

Sanders’ migration and focus on execution comes both as equities divisions in Europe have been struggling with MiFID II and as banks everywhere focus more heavily on executing trades electronically.