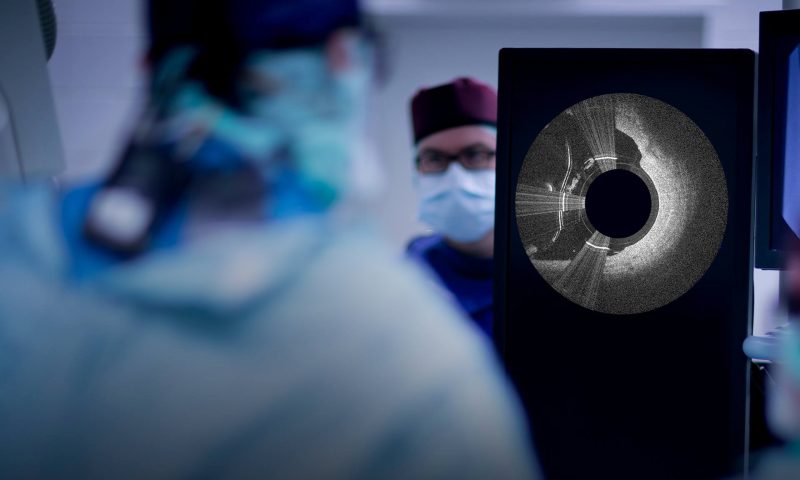 Avinger Inc is a United States-based medical device company. It is engaged in designing, manufacturing and selling image-guided, catheter-based systems that are used by physicians to treat patients with peripheral artery disease (PAD). The products offered by the firm include Lightbox imaging console, Wildcat, Kittycat, and the Ocelot family of catheters, which are designed to allow physicians to penetrate a total blockage in an artery, and Pantheris, an image-guided atherectomy device, designed to allow physicians to remove arterial plaque in PAD patients. The company manufactures and sells the products in the United States and internationally of which it generates the majority of the revenue from the sales made in the United States.

Avinger Inc. is based out of Redwood City, CA and has some 75 employees. Its CEO is Jeffrey M. Soinski.

Avinger Inc. is a component of the Russell 2000. The Russell 2000 is one of the leading indices tracking small-cap companies in the United States. It’s maintained by Russell Investments, an industry leader in creating and maintaining indices, and consists of the smallest 2000 stocks from the broader Russell 3000 index.