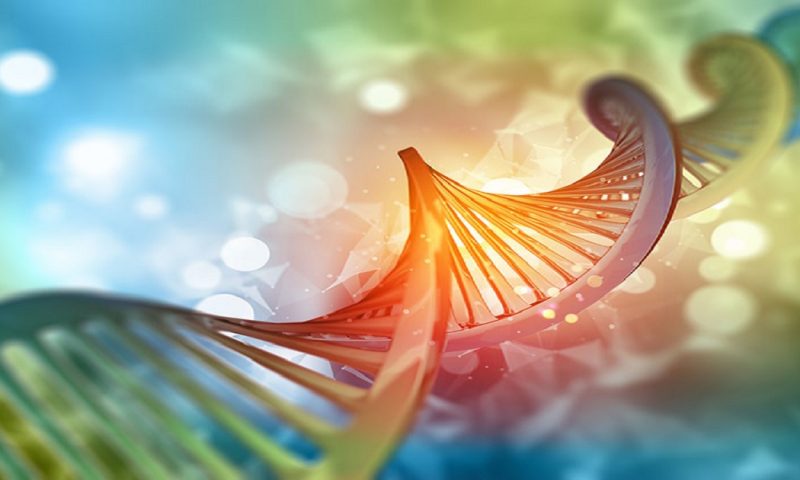 With Eli Lilly on its side and a team of executives with a legacy to build on, Jaguar Gene Therapy has wrapped a $139 million series B funding.

Lilly co-led the round with Deerfield Management, an investment management firm focused on healthcare that had been funding Jaguar through a continuous series A round. Other investors in the series B included Goldman Sachs, Arch Venture Partners and Nolan Capital.

Jaguar CEO Joe Nolan said Lilly doesn’t typically provide an investment of this size this early in a company’s development—and neither does Goldman Sachs.

“[Lilly’s] looking to get into gene therapy, so they’re going to be involved and we’re anxious to have them involved,” Nolan said.

Besides the interest in Jaguar’s three gene therapy candidates for the metabolic disorder galactosemia, autism spectrum disorder with a specific genetic cause and Type 1 diabetes, Lilly and Goldman Sachs were eyeing Jaguar’s leadership team.

Several members of the executive team, including Nolan himself, helped shepherd the first gene therapy to treat children with spinal muscular atrophy to U.S. approval as AveXis. Novartis bought that company in 2018 for $8.7 billion and later launched one of the world’s first gene therapies, Zolgensma, in 2019.

“They’re sold on the team and our assets, which is great to see,” said Nolan, who served as general manager of U.S. operations at AveXis. “At the end of the day, it’s validation for us, that we’re on the right strategic approach with our pipeline and this unique collaboration.”

The former AveXis crew has also launched another company called Taysha Gene Therapies, which has over two dozen targets under development in neurodegenerative diseases, neurodevelopmental disorders and genetic epilepsies.

With the series B funding in hand, Nolan said Jaguar’s focus is now on getting data on its three assets, which will help lock in the next round of funding. The chief executive did not provide a timeline for the next round nor say whether the company is considering an IPO at this point, but “all options are open.”

The galactosemia and autism assets are in the preclinical stage, with plans to be first in human around the first quarter of 2023. A fourth asset is being developed by Jaguar unit Axovia Therapeutics to treat a type of the neurometabolic condition Bardet-Biedl syndrome.

Nolan is well aware of the reputation Zolgensma built as the most expensive therapy in the world. The former AveXis team, however, has been there, done that. Nolan said an adherence to good chemistry, manufacturing and controls practices will allow Jaguar to ensure each potential product is commercially viable.

“We’re accustomed to a lot of the questions that we encountered from the agencies throughout the process, so we really are going to make sure we’re doing it the right way to start,” Nolan said.

Another lesson learned from AveXis is to keep the early development process in-house. The Novartis unit was scolded—but ultimately not punished—by the FDA in 2020 for doctoring mice testing data for Zolgensma’s drug application package. The regulator determined that the data manipulation did not affect human clinical trial results, and the therapy remains safe and effective for its approved uses. Zolgensma went on to bring in $920 million for Novartis in 2020.

To that end, Jaguar has its own process science lab, which according to Nolan shielded the company from many of the effects of the COVID-19 pandemic suffered by its peers. “We got up front of it,” he said.

As for what disease areas Jaguar might explore next, Nolan said the company is laser-focused on its first three assets and the adeno-associated virus 9 platform.

“We’re very selective,” Nolan said. “We think what’s starting to set us apart, rather than the number of assets in our pipeline, it’s really the quality of those assets—the fact that they treat a larger unmet need population than some of the other competitors.”

Through Deerfield, Jaguar has access to mine 18 academic institutions for potential therapies.

“We are also opportunistic depending on what opportunity comes our way,” Nolan said. “We will probably add an asset or two along the way, but we do think there’s good reason to be focused and drive these programs forward.”