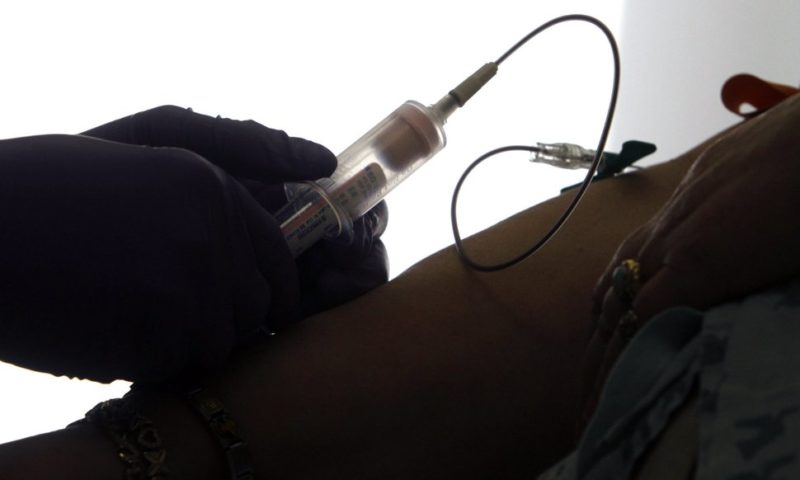 TREATING CANCER IS ONE of the biggest public health challenges of the 21st century, affecting citizens in every country. According to the World Cancer Research Fund, about 2 in 5 cases of cancer can be prevented if patients reduce their consumption of unhealthy diets and embrace a more active lifestyle.

Despite the ubiquitous threat cancer poses, a few countries stand out for high rates, according to an analysis by the World Cancer Research Fund.

Among the top 10 countries reporting the highest cancer rates for men and women combined, Australia sits at the top, with 468 cases reported per 100,000 people, using an age-standardized method. New Zealand follows with 438.1 cases by 100,000 people. Two European countries, Ireland and Hungary, rank third and fourth, respectively, with 373.7 cases and 368.1 cases per 100,000 people.

Australia and New Zealand also top the ranks for most cancer cases per 100,000 men or women. Malta and Romania ranks lowest in the reported cases of cancer in men, while Bulgaria and Argentina ranked lowest in cancer rates among women.

To help prevent the cancers that come from unhealthy lifestyles, the World Cancer Research Fund recommends maintaining a healthy weight and being physically active, as well as eating whole grains, vegetables, fruits and beans and limit fast food, red or processed meat, alcohol and sugary drinks.