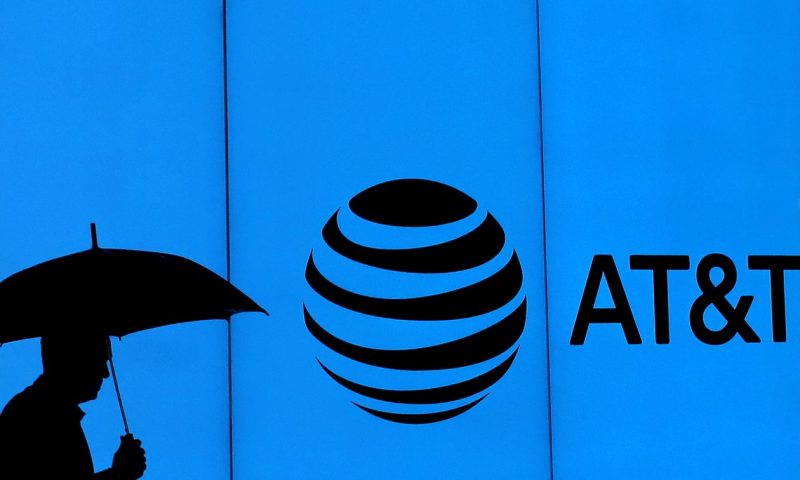 Apple Inc.’s iPhone 12 launch hasn’t driven much momentum for AT&T Inc. shares, which are on track for their lowest close in almost seven months.

AT&T’s stock is also on pace to record its eighth straight trading day of losses, which would mark the stock’s longest losing streak since August 23, 2016, according to Dow Jones Market Data.

The stock’s decline comes ahead of AT&T’s Thursday morning earnings report, which will show how the company is responding to the challenges brought on by COVID-19. AT&T’s prior report showed a continued erosion of its traditional DirecTV business as well as advertising pressures in the company’s media unit.

“We expect all options are on the table for the relatively new CEO (long-time president) in terms of reorganizing the company in such a way as to demonstrate stability at a time where a combination of accelerating secular trends in the pay-TV business and COVID-19 related effects of the media business have combined to create greater uncertainty for AT&T than in the past several years,” Truist Securities analyst Greg Miller wrote in a Friday note to clients.

AT&T is expected to also share more about its wireless business as the iPhone 12 launch cycle kicks off. The wireless industry as a whole is being aggressive with its promotions around Apple Inc.’s AAPL, -2.55% first 5G iPhones, and AT&T in particular is being generous with its subsidies through an offer that gives new and existing customers $800 in bill credits with an eligible trade in.