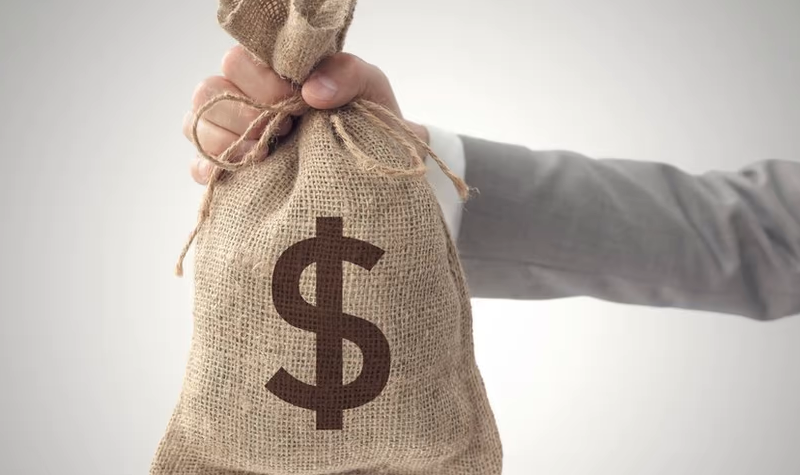 Atlas Venture has gathered another pot of cash for biotech creation. Less than two years after disclosing a $400 million fund, the Massachusetts-based VC shop has reeled in still more money for its next wave of new startups.

The haul for Atlas’ 13th fund stands at $450 million, bringing the total raised by the VC shop since 2015 past the $2 billion mark. Atlas’ financial firepower has grown as it has added funds for subsequent financing rounds, such as the $300 million Opportunity Fund II it raised last year, but the latest vehicle is focused squarely on its traditional stronghold of biotech creation.

Working out of digs in Cambridge, Atlas will use the $450 million to continue collaborating with venture partners and entrepreneurs-in-residence to create and grow new biotechs. Atlas’ model has delivered a string of exits dating back to the turn of the century, with Cadent Therapeutics and Disarm Therapeutics, which were respectively bought by Novartis and Eli Lilly, among the more recent deals.

Jason Rhodes, partner at Atlas, set out what the new fund means for the VC shop.

“Over the past two years, we have all experienced the tremendous benefits of investment in scientific and medical innovation,” Rhodes said in a statement. “We are deeply appreciative of the ongoing support of our LPs, which enables us to continue our disciplined venture creation approach to building and scaling biotech companies advancing novel therapeutics for a wide range of serious diseases.”

Atlas has participated in a clutch of financing rounds already this year, committing more cash to Arkuda Therapeutics, Third Harmonic Bio and Korro Bio. The current crop of biotechs may face fewer options for exits than their predecessors. While companies such as Atlas’ Vigil Neuroscience have gone public before generating clinical data in recent years, the markets currently look less welcoming to early-stage biotech.