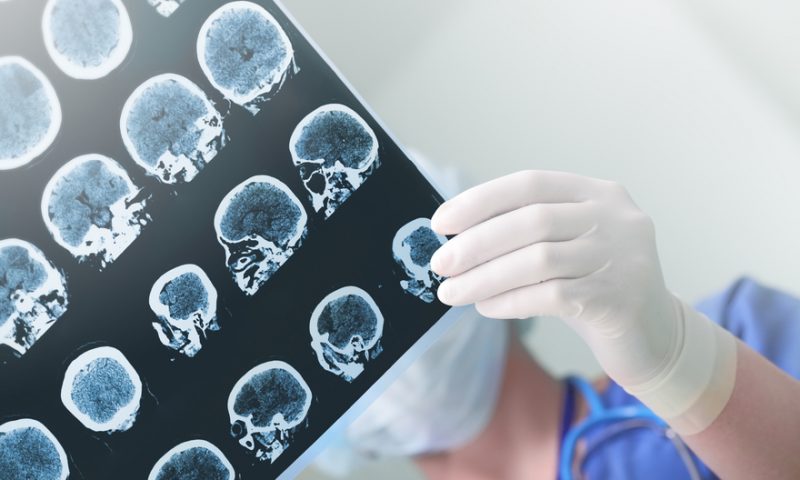 Athira Pharma changed its name last year to reflect its focus on regenerative medicine. Now, it’s snagged $85 million to advance those medicines, which includes bankrolling a phase 2/3 trial in Alzheimer’s for its lead asset.

Formerly known as M3 Biotechnology, the Seattle-based biotech landed on its new moniker, derived from the Arabic word meaning “a force” or “energy,” in April last year. With its lead drug, NDX-1017, it aims to restore the lost neural connections in the brain—or spur the growth of new ones—to treat Parkinson’s disease as well as Alzheimer’s. Along with the rest of Athira’s pipeline, it works by targeting a naturally occurring repair pathway called HGF-MET.

“When this pathway is activated, it results in multiple outcomes that are expected to be beneficial for Alzheimer’s patients,” Athira CEO Leen Kawas, Pharm.D., Ph.D., told FierceBiotech.

In addition to recovering the brain’s networks and synaptic density, the drug boosts blood flow into the brain, Kawas added. And that’s not all: It also improves neurotransmission, the movement of signals between different brain cells, so it works quickly.

Athira will have to prove in phase 2 and 3 that its drug can do in humans what it did in rats and phase 1 studies—a development transition that’s been a major stumbling block for other efforts to treat Alzheimer’s disease. The bulk of Alzheimer’s research has relied on amyloid plaques and tau tangles as targets but has not seen a new treatment approved in more than 15 years.

“We need to think of ways to approach the disease that address multiple outcomes, like our target,” she added. “The other thing is we need to not only focus on slowing down disease—we need to find solutions for patients that actually lead to improvement… to improve quality of life, symptoms and clinical outcomes.”

Athira presented phase 1 data from 88 patients at the CTAD meeting in December, showing higher doses of NDX-1017 were linked to improved cognitive processes in Alzheimer’s patients, as measured by quantitative electroencephalography—a map of electrical activity in the brain.

The funding comes from a laundry list of investors—including Perceptive Advisors, Viking, Venrock, Sofinnova and Citadel’s Surveyor Capital—and will support the development of Athira’s pipeline beyond Alzheimer’s.

“The approach we have addresses neuronal health in general, so we have been interested in neuropsychiatric disorders like major depression. We have an asset in the development stage that we are moving forward toward this indication,” Kawas said. “The other thing is we could target neuronal health in the brain or the periphery, so we are also interested in peripheral neuropathy pain as well.”

American Airlines stock rockets to record gain, on signs that the worst is over for airlines