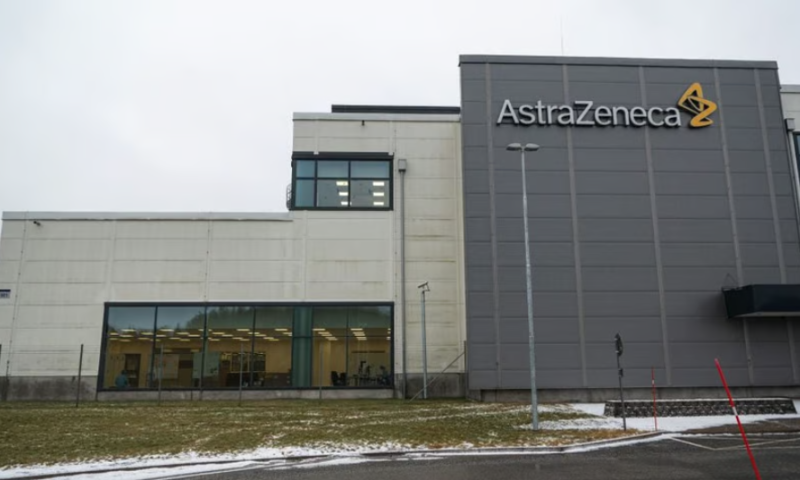 AstraZeneca has tossed out two early-phase drug development programs in its quarterly review, adding a Moderna-partnered solid tumor candidate and an in-house chronic kidney disease treatment to its discard pile.

The Moderna-partnered candidate, MEDI1191, is an mRNA prospect that encodes for the cytokine IL-12. By injecting mRNA into tumors, the partners aimed to activate the tumor microenvironment and unlock the therapeutic potential of IL-12. Efforts to treat cancers through the systemic delivery of recombinant IL-12 have been undermined by the cytokine’s toxicity.

AstraZeneca’s MedImmune moved MEDI1191 into a phase 1 clinical trial in 2019. The study, which is listed as recruiting patients on ClinicalTrials.gov, was designed to assess the effects of giving the mRNA in combination with the immune checkpoint inhibitor Imfinzi. In April, AstraZeneca presented data from the trial, revealing three of the 31 patients who received the combination had partial responses.

While AstraZeneca removed MEDI1191 from its phase 1 pipeline in its third-quarter update (PDF), Moderna still lists the drug candidate among its active programs at the time of writing. The molecule is covered by a 50-50 profit sharing agreement in the U.S.

The resulting candidate entered the clinic in 2020, but its stay was cut short. In April 2022, AstraZeneca listed the study as completed on ClinicalTrials.gov, despite enrolling just 12 of the 70 subjects it targeted initially.

AstraZeneca also used the update to confirm the removal of two other programs from its pipeline. One of the candidates, blood cancer drug AZD5991, hit the skids last year when the FDA put a trial on clinical hold over heart safety issues. In September, 11 months after suspending the study, AstraZeneca changed the status of the trial of the MCL1 inhibitor to “terminated.” The Big Pharma also removed AZD8233, the cholesterol drug it gave up on in September, from the pipeline.