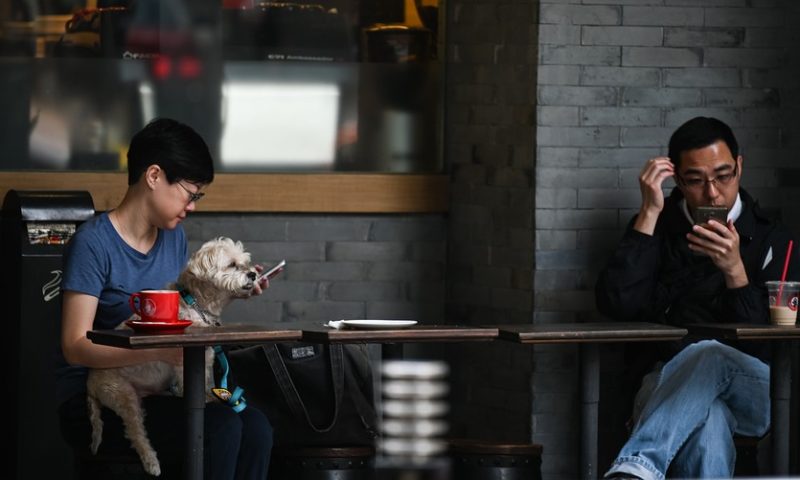 Asian equities were broadly lower following Monday’s jumps across the region, with a number of indexes sitting near session lows as the day’s action progressed.

After leading the region’s gains Monday, Chinese equities were little changed in morning trading. Both the Shanghai Composite SHCOMP, +0.42% and the smaller-cap Shenzhen Composite 399106, +0.43% were fractionally higher.