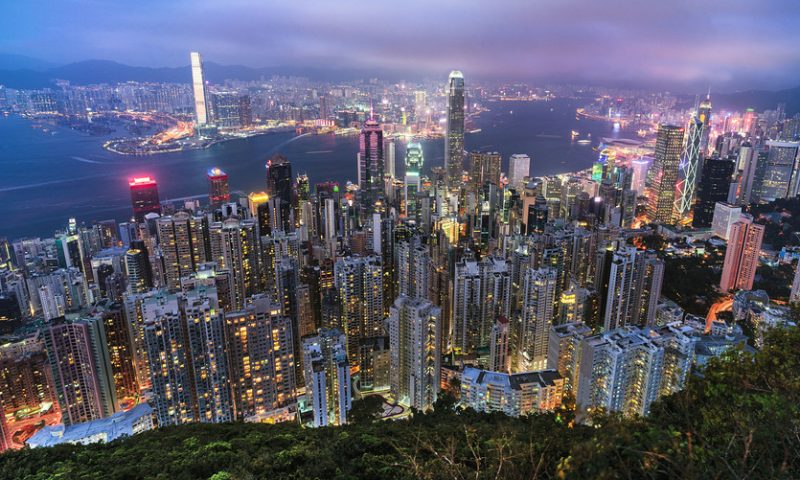 Asian markets were mixed in subdued early trading Monday, ahead of the signing of a “phase one” trade deal between the U.S. and China later this week.

The world’s two largest economic powers are scheduled to sign the phase-one deal Wednesday in Washington, with China reportedly agreeing to buy more U.S. agricultural products and implementing economic reforms, and some tariff relief coming from the U.S. The Wall Street Journal reported Saturday that the U.S. and China have also agreed to hold semiannual talks to discuss and resolve points of dispute.

“It’s unlikely there will be an exceptional level of excitement in the market as the agreement has been extensively telegraphed, although President Trump will likely herald the deal in with much fanfare,” wrote Stephen Innes, chief Asia market strategist for AxiTrader, in a note Sunday. “Provided the deal inks a commitment from China to increase agricultural products and outlines a dependable enforcement mechanism, the market will go merrily along the way.”

‘This is nuts’ — one strategist explains why he just reduced risk by selling Apple, Microsoft and more