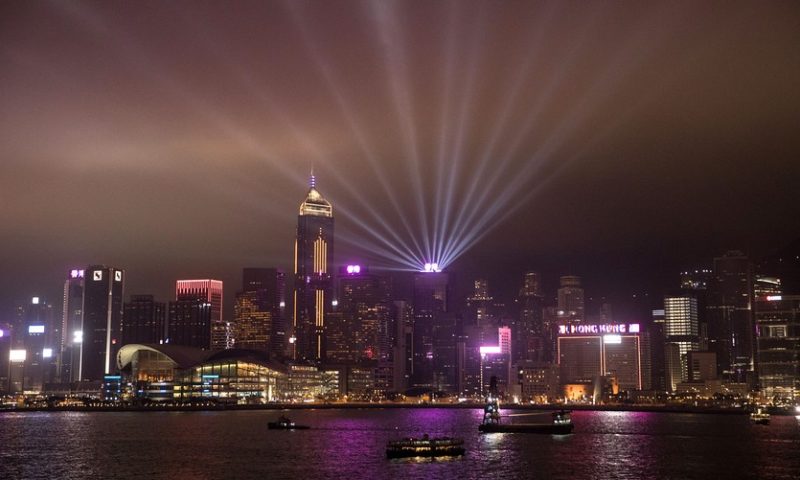 Asian markets rose in early trading Wednesday after a report that trade negotiations between the U.S. and China had resolved nearly all major issues.

“Ninety percent of the deal is done, but the last 10% is the hardest part,” U.S. Chamber of Commerce executive Myron Brilliant said, according to the Financial Times. The report added that if a deal is not reached this week, talks may be extended to as late as June. China’s Vice Premier Liu He, the top trade adviser to President Xi Jinping, arrived in Washington on Tuesday for a continuation of high-level talks held last week in Beijing.