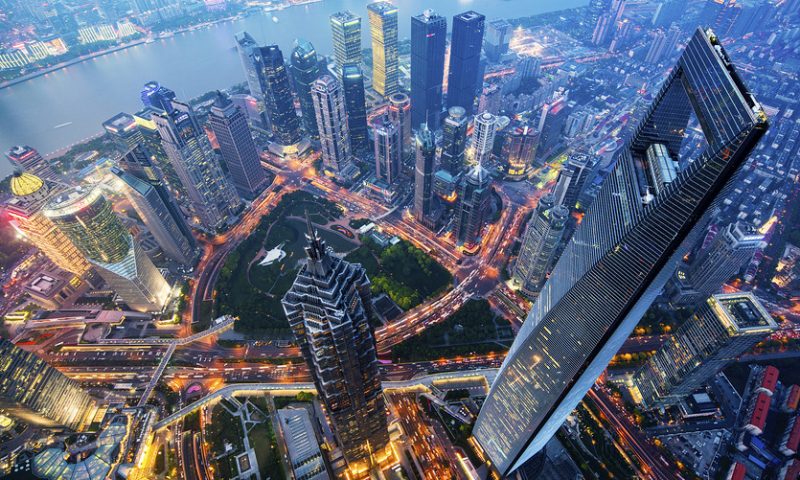 Asian markets gained in early trading Monday as investors were heartened by Friday’s announcement of a partial trade deal between the U.S. and China.

President Donald Trump in Friday announced a “very substantial phase one deal” that included intellectual-property protections and the Chinese purchase of U.S. agricultural products. There were also reports that tariff hikes against $250 billion of Chinese goods, set to kick in this week, would be put off.

Some analysts were dubious, though. “Hardly the signs of a significant breakthrough,” Jeffrey Halley, senior Asia-Pacific market analyst for Oanda, wrote in a note Sunday. “Both sides appear to have taken small wins that suited them both in the here and now, kicking the significant issues down the road.”

Why $2,467 could be the magic number for emergency savings