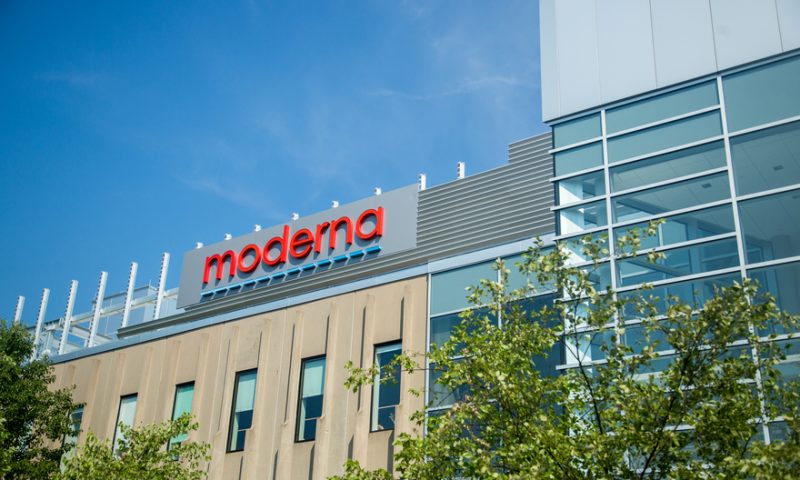 Mnuchin “added another nail to the coffin on pre-election stimulus,” Jingyi Pan of IG said in a report.

Thailand’s benchmark TH:SET lost 1% after the government declared a “severe state of emergency” following a rally Wednesday of thousands of protesters demanding democratic change, the third major gathering by activists.

Thai police dispersed a group of pro-democracy protesters early Thursday who had camped out overnight outside the office of the prime minister to demand his resignation. Police said they had arrested 20 people.

Mnuchin and Nancy Pelosi, the speaker of the House of Representatives, talked by phone Wednesday but reached no agreement, according to Pelosi aide Drew Hammill. Mnuchin said it would be difficult to complete an agreement before next month’s presidential election.

On Wall Street, companies that rely on consumer spending, banks and technology and communication stocks bore the brunt of the selling.

Investors are swinging between optimism about a possible coronavirus vaccine that helped to propel an earlier market rally and unease about lackluster U.S. economic activity.

Bank of America BAC sank 5.3% after its revenue fell short of analysts’ forecast. Wells Fargo WFC dropped 6% after its earnings were lower than Wall Street expected.

The Federal Reserve has indicated that it will keep interest rates at nearly zero for a while to support the economy, even if inflation hits its target level.