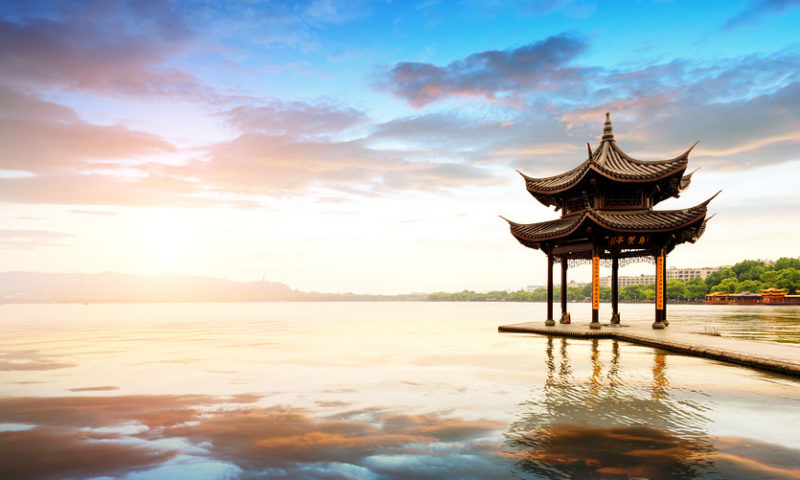 Asian stock markets were subdued in early trading Monday, as investors remained cautious of tensions between the U.S. and China after a pan-Pacific summit ended without consensus on trade issues.

Chinese stocks were little changed, with the Shanghai Composite SHCOMP, +0.91% up fractionally while the smaller-cap Shenzhen Composite 399106, +0.51% fell slightly. Large-cap financial and energy stocks were slightly higher while health care and materials were a touch lower.