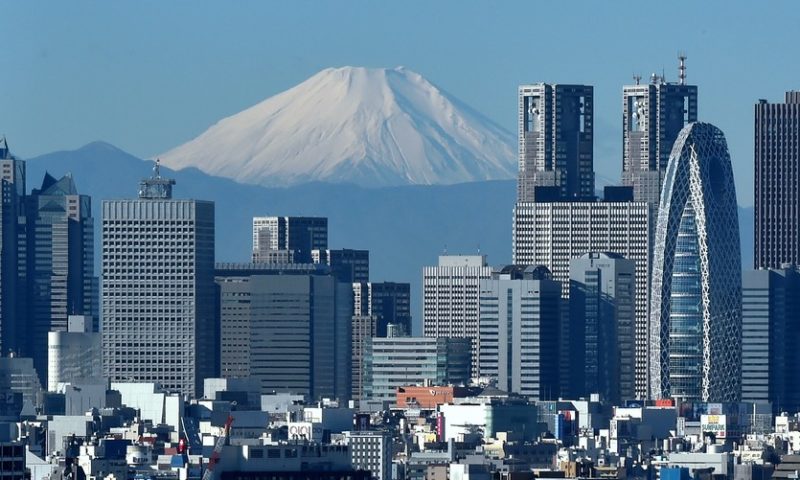 Amid thin trading volumes, Japanese stocks yo-yoed as U.S. election results arrived, up more than 1% at one point before the Nikkei NIK, -0.28% closed down nearly 0.3%.

Hong Kong stocks showed little movement, with the Hang Seng Index HSI, +0.10% — which has risen in four of the past five sessions — up 0.1%. Sunny Optical 2382, -0.66% was down a further 0.7%, extending Tuesday’s slide for the smartphone lens maker while financials generally started with gains. Geely Automotive 0175, -4.94% shares sank after reporting it was unlikely to meet its 2018 sales targets.