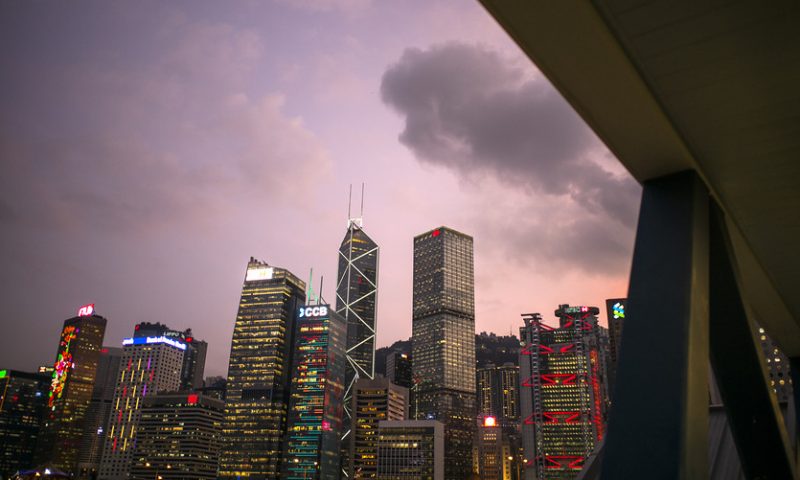 Asian markets gained in early trading Friday after a senior Chinese official said negotiations for a phase-one trade deal with the U.S. are progressing.

Gao Feng, China’s minister of commerce, said Thursday that negotiators are in “close communication” and offered reassurances despite recent tensions. However, he also emphasized that China insists on a rollback of existing tariffs to be included as a part of any resolution.

Investors are hoping that the world’s two biggest economies will reach a trade deal before new U.S. tariffs go into effect Dec. 15 on some popular products made in China, including smartphones.

“Whether or not U.S.-China can cut a deal remains the obsession; arguably the only game in town heading into ahead of the 15-Dec deadline for the next round of tariffs fall due,” Mizuho Bank said in a commentary.

Investors will be looking for clues into the state of the U.S. economy from the Labor Department’s November tally of hiring by nonfarm employers, to be released later Friday. Economists expect the unemployment rate to hold steady at 3.6%.

“You’ve had some mixed economic data this week, so the market probably wants to wait and see what we get tomorrow morning,” said Willie Delwiche, investment strategist at Baird.

Stocks fell early in the week after President Donald Trump said he wouldn’t mind waiting for a trade deal beyond the 2020 elections. The indexes rebounded Wednesday on a report that Washington and Beijing could be on track for a trade deal before the new tariffs kick in next week.

CrowdStrike stock bounces back after earnings typo is corrected