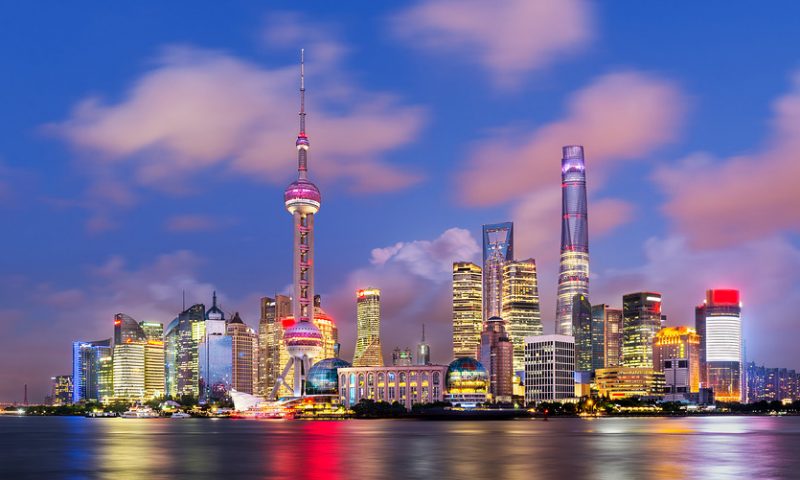 Asian markets retreated Wednesday, as the afterglow of last weekend’s trade-truce announcement gave way to uncertainty that a deal will actually be made anytime soon.

Peter Navarro, President Donald Trump’s top trade adviser, said Tuesday that talks between the U.S. and China were headed in a “very good direction,” but a lack of concrete details and both sides’ hardened positions make the chances for a trade deal little better than they were before Trump’s meeting with China’s President Xi Jinping. While Trump said Monday that some talks had “already begun,” high-level negotiations have not been held since early May, and none are scheduled.

Tuesday night, Trump said he intends to nominate Judy Shelton and Christopher Waller to two vacant spots on the Federal Reserve’s Board of Governors. That could give Trump more allies in his efforts to persuade the Fed to cut interest rates; Shelton has publicly argued for cutting rates, and Waller has been a deputy to St. Louis Fed President James Bullard, who pushed for a rate cut at the Fed’s last meeting.

Trading was subdued ahead of the Independence Day holiday Thursday in the U.S., where markets will close early on Wednesday.

On Wall Street, stocks shook off an early wobble to eke out small gains Tuesday, nudging the S&P 500 index to an all-time high for the second straight day.

Traders are waiting to see what will come from the latest truce in the U.S.-China trade war. They’re also looking ahead to a key government jobs report due out Friday, among other potential market-moving developments in the next few weeks.

Earnings recession risk increases as a flood of warnings hit

Lyft is a better bet than Uber, analyst says