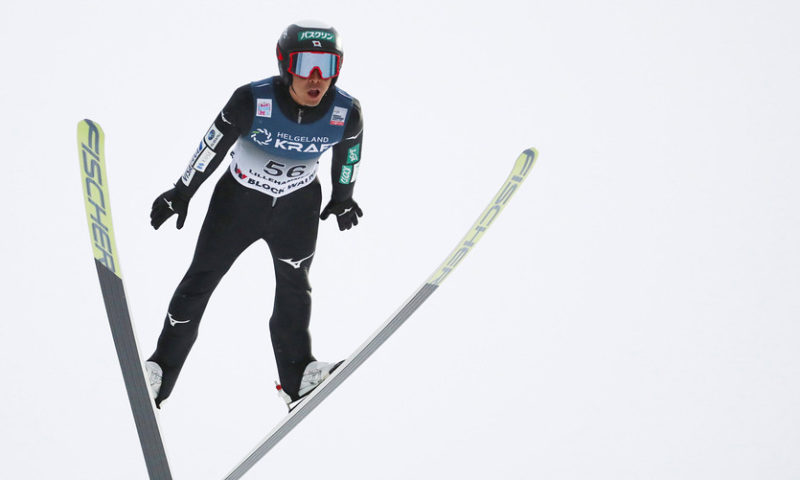 Asia-Pacific stocks jumped Monday following a cease-fire on tariffs between Beijing and Washington at the Group of 20 meeting in Argentina over the weekend.

President Donald Trump and Chinese President Xi Jinping approved the deal on Saturday in Buenos Aires. It offers Beijing a reprieve from a planned increase in tariffs, scheduled for Jan. 1, on $200 billion in Chinese goods exports to the U.S. Tariffs were scheduled to rise to 25% from 10%.

“For now, postponement is good news. To the extent that serious discussions can be had between the U.S. and China, tariffs might be put off indefinitely,” said Stephen Gallagher, an economist at Société Générale.

The suspension of tariff increases relies on progress in talks that both sides aim to complete in the next 90 days covering broader issues, including intellectual property protection.

Some forecasters didn’t think the increase could be avoided, making the outcome a positive one for financial markets, which have been rattled by trade-related developments this year.

The tensions have been felt most in the markets of trade-focused economies in Asia and other emerging markets this year, putting pressure on equities and currencies in those regions.

The Australian dollar firmed 0.5% to $0.735 against the U.S. dollar, its highest point since August. The Australian economy is quite sensitive to trade and its exports to China expose it to any slowdown there. Shares in Anglo-Australian mining giant BHP Group Ltd. BHP, +3.68% advanced 3.6%.

A Chinese pledge to buy more American agricultural products sent soybean futures climbing — up 1.9% to as high as $9.24 per bushel — the highest since August. Shares in China’s WH Group Ltd. 0288, +11.73% , the world’s largest pork producer, rose 11.4% in morning trading in Hong Kong.

Strategists at Morgan Stanley raised their forecasts for gains next year in the MSCI China and Hang Seng indexes, suggesting their clients take an overweight allocation relative to other emerging-market stocks.

But others said while the potential for a three-month time out is welcome news for investors, the short-term truce means broader differences between the two countries haven’t been resolved.

“The result is better than the market expected, but the huge divide remaining continues to suggest a bumpy ride ahead,” said Citigroup China economist Li-Gang Liu, pointing to differences in the Chinese and U.S. accounts of the deal. In their own statements, Chinese officials made no mention of the three-month deadline.

The timeline is also difficult for the Chinese government because it bumps into the country’s annual legislative assembly in March, during which the government won’t want to be perceived as caving in to U.S. trade demands, according to Robert Rennie, head of financial market strategy at Westpac Banking Corp.

In a note to clients, analysts at Nomura said: “Reaching a comprehensive agreement on all the outstanding issues in 90 days seems, essentially, impossible.” However, it could allow the two sides to reach some agreements, Nomura said, such as additional and more specific Chinese commitments to buy more American goods.

Oil prices climbed sharply, with Brent crude LCOG9, +4.45% increasing 3.1% to $61.27 a barrel. Elsewhere at the G-20 meeting, Russia and Saudi Arabia agreed to extend efforts by the Organization of the Petroleum Exporting Countries to curb production.

Why you should freeze your credit, even if you weren’t involved in the Marriott breach