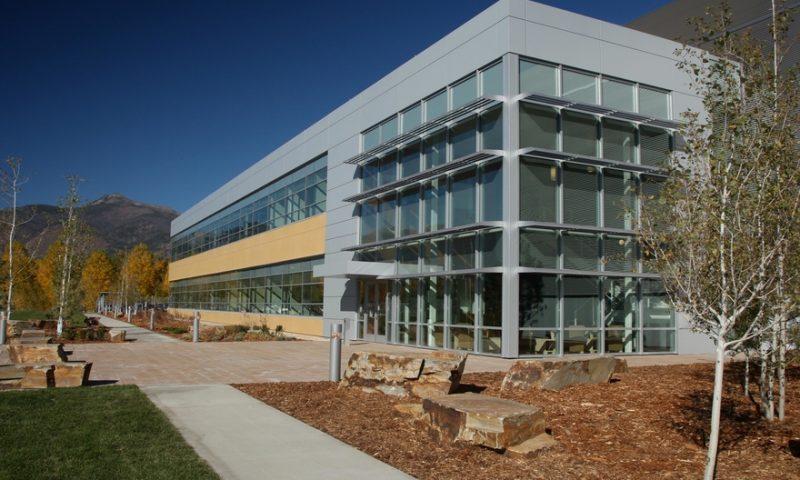 Last December, GlaxoSmithKline’s BCMA-targeting medicine shrank tumors in one-third of patients with advanced multiple myeloma, teeing up an FDA submission as a fourth-line treatment. Now, the antibody-drug conjugate (ADC) is padding its case as the British drugmaker awaits the agency’s decision.

The company will present seven more months’ worth of data at this year’s virtual meeting of the American Society of Clinical Oncology (ASCO), showing that the response rate stayed steady at 32%. Of the 97 patients that received the lower dose of the treatment, belantamab mafodotin, 31 had their tumors shrink and five patients saw them vanish—two more than were reported in December.

There was “a little bit of deepening of response over time,” Axel Hoos, M.D., Ph.D., GlaxoSmithKline’s global senior vice president of oncology R&D, told FierceBiotech. But the real headline, he said, is how long the treatment helped patients live—nearly 15 months.

“It’s almost three times what we have with other compounds given as a monotherapy … That is important in the context of what you expect in this patient group, where the median survival is around six to nine months,” Hoos said.

The pivotal phase 2 study tested two doses of belantamab mafodotin in nearly 200 patients with multiple myeloma that had returned after treatment or had not responded to treatment in the first place. The patients had tried a median of seven other treatments, including an immunomodulatory drug, a proteasome inhibitor and an anti-CD38 antibody such as Johnson & Johnson’s Darzalex. The response rates were similar for both doses, but the study investigators recommended the lower dose for future work because it caused fewer side effects.

No new side effects cropped up in the updated data. They included anemia, low white blood cell count and low platelet levels as well as changes to the cornea. The eye-related side effects were resolved in more than three-quarters of patients at the data cutoff, and no patient has permanently lost their vision so far.

“We feel the benefit-risk profile here is quite favorable,” Hoos said. “There are corneal events here that are attributable to the [cell-killing] MMAF conjugate.”

GSK is working to make sure doctors and patients can manage these side effects, he said.

“Despite our best efforts, a significant number of patients will relapse following treatment with an immunomodulatory drug, proteasome inhibitor and an anti-CD38 antibody. For this reason, we need novel therapies that not only induce responses, but maintain them as long as possible,” principal investigator Sagar Lonial, M.D., chief medical officer of the Winship Cancer Institute of Emory University, said in a statement.

GSK believes belantamab mafodotin has an advantage over other multiple myeloma treatments, both in development and on the market. First off, BCMA is “probably the cleanest target mechanism we’ve had in multiple myeloma so far,” Hoos said.

“You don’t have it on healthy tissue, you don’t have it outside the myeloid compartment. Many other targets that have been used in myeloma previously are not as clean, so you have expression in other areas,” he added. That means drugs can affect other tissues that express those targets, leading to side effects.

Second, ADCs are easier to manufacture at scale than bispecific antibodies and CAR-T therapies, both of which are rising stars in multiple myeloma.

And GSK’s not stopping at fourth-line myeloma. The company is testing belantamab mafodotin in earlier lines of treatment, with most of 10 planned studies up and running. It’s presenting early data from one of them at ASCO, testing the ADC alongside Velcade (bortezomib) and dexamethasone in patients who have tried at least one prior treatment. Of the 18 patients in the study, 14 (78%) saw their tumors shrink.

GSK expects its larger trials to start reading out in 2022, with one regulatory filing coming per year for the next three years, Hoos said.