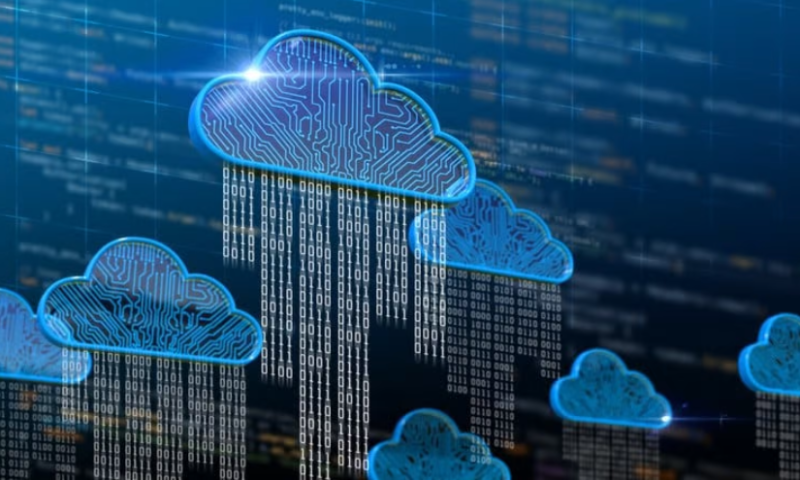 In recent years, diabetes tech makers like Dexcom and Insulet have made their devices’ data available via smartphone, putting the ability to track and analyze real-time glucose levels and insulin dosages in the palm of a user’s hand.

Ascensia Diabetes Care is aiming to take that concept a step further. Its GlucoContro.online platform—which was unveiled last year and launched in the U.S. on Wednesday—allows patients and their caregivers and healthcare providers to dig even deeper into the readings collected by Ascensia’s Contour blood glucose monitoring (BGM) devices.

With this week’s launch, the U.S. tails Europe, where the platform “is already fully operational,” Chester Lu, head of Ascensia’s BGM digital connected solutions, said in a company announcement. To date, GlucoContro.online is available in more than 15 countries, with more on the way.

The platform can take in data directly from a Contour glucose meter using a cable, or it can upload readings wirelessly collected from the meter via the Contour app or cloud. Either way, the information can then be broken down into a variety of color-coded charts and reports for further analysis—spanning measurements from blood glucose measurements and insulin dosing to food consumption and activity levels.

Users can choose to share those cloud-based analytics with healthcare providers and caregivers using a QR code or one-click invitation.

Ascensia built GlucoContro.online in partnership with Polish software developer SdNcenter. It’s designed to securely hold data for more than 150 million patients and was built with future updates in mind—in particular, the ability to take in data from other devices and apps, such as FitBit, Apple Health, Google Health and smart scales.

Alongside the U.S. debut of GlucoContro.online, Ascensia also announced the launch of its Contour Next Concierge service. The online platform is aimed at healthcare providers, who can use a single login to both access their patients’ diabetes data and use that information to order new glucose meters and test strips for them as needed.

In addition to expanding the reach of its own diabetes technology, Ascensia has spent recent months rolling out Senseonics’ newest continuous glucose monitoring system—for which it serves as exclusive global distributor.

The Eversense E3 sensor can be used for up to six months—making it the longest-lasting CGM currently on the U.S. market—and requires just one fingerstick calibration per day. It was approved by the FDA in February, and the U.S. rollout began shortly after.

That was quickly followed by CE mark approval in Europe in June. The device’s launch across the pond began in August and focused on just a handful of countries: Germany, Switzerland, Poland, Italy, Spain, Norway, Sweden, the Netherlands and Andorra. Ascensia announced the completion of that initial rollout early last month.

What tells our gut to vomit? Scientists think they’ve found a clue that could help chemo patients