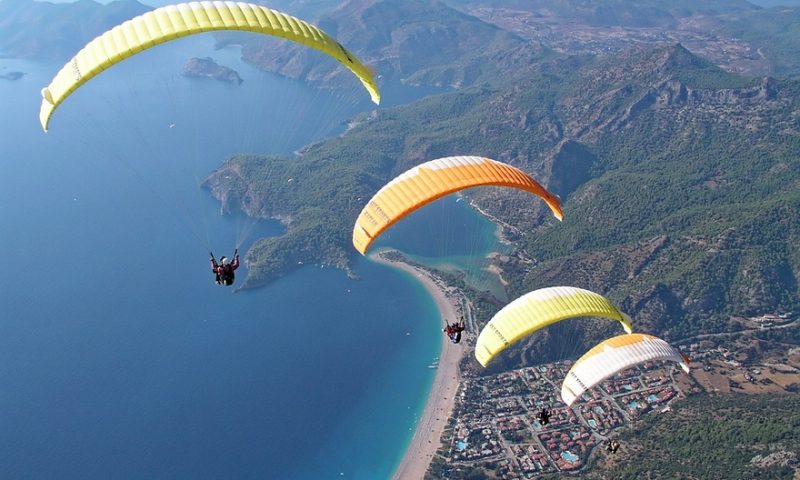 After eight years as Sanofi’s chief scientist, Gary Nabel, M.D., Ph.D., is calling it quits. He hands the reins to Frank Nestle, M.D., previously the company’s global head of immunology and inflammation and chief scientific officer in North America, Sanofi said in a tweet Friday.

And that’s not all—Nestle is getting two roles for the price of one. In addition to becoming Sanofi’s new CSO, he’ll serve as head of research, replacing Yong-Jun Liu, M.D., who’s heading to China to be closer to his family, a Sanofi spokesperson said in an email.

Nestle and Liu both joined Sanofi in 2016, the former leaving a professorship at King’s College London and the latter jumping over from AstraZeneca’s MedImmune unit.

As for Nabel, Sanofi lured him from the National Institutes of Health, where he had served as director of the Vaccine Research Center of the National Institute of Allergy and Infectious Diseases for more than a decade. During his tenure, Nabel saw restructuring efforts under multiple CEOs, including Paul Hudson’s plan to exit R&D in diabetes and cardiovascular disease.

His next steps are unclear, but with the spokesperson saying Nabel is “leaving” Sanofi rather than “retiring,” it’s conceivable that he’ll end up at a small biotech company like so many other Big Pharma execs before him.

His departure coincides with that of Roger Perlmutter, M.D., Ph.D., who will leave his post as Merck’s R&D chief Jan. 1. After seven years at the Big Pharma, Perlmutter will be replaced by Dean Li, M.D., Ph.D., currently senior vice president of discovery sciences and translational medicine at Merck Research Labs.