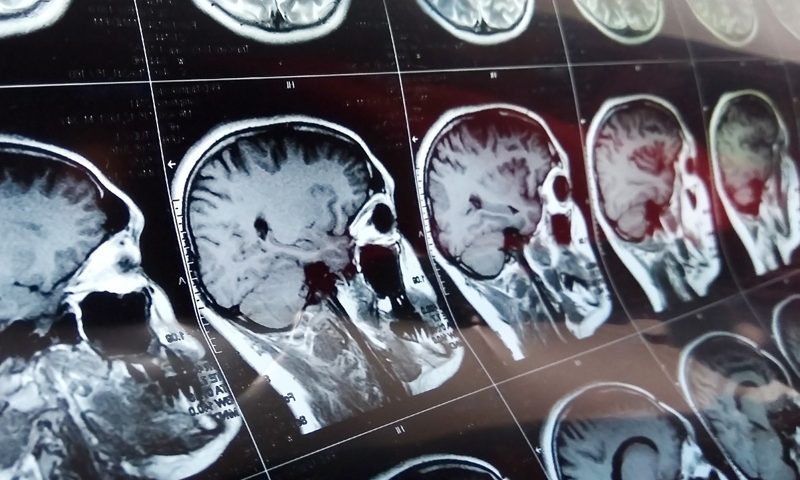 Things are looking up for Aptinyx, whose stock has been down in the dumps since its lead asset flopped in diabetes-linked pain last year. The company’s post-traumatic stress disorder (PTSD) treatment topped placebo on a composite measure of PTSD symptoms, teeing up an FDA meeting and a pivotal trial next year.

The phase 2 study tested two dose levels of the drug, NYX-783, in 153 patients with PTSD. Both doses, 10 mg and 50 mg given daily, beat placebo at improving patients’ scores on the Clinician-Administered PTSD Scale for DSM-5 (CAPS-5), a questionnaire that measures various symptoms of PTSD such as hypervigilance, irritability and aggression, reckless or self-destructive behaviors and sleep disturbances.

“We are very pleased with these impressive results, which surpassed our expectations for this initial exploratory study and clearly indicate the strong potential of NYX-783 to rapidly and reliably address some of the most challenging symptoms of PTSD,” Aptinyx CEO Norbert Riedel, Ph.D., said in a statement Monday afternoon.

Aptinyx went public in summer 2018, pricing its IPO at $16 per share and reeling in $102 million. But those shares took a nosedive just seven months later when the company revealed that its lead asset, NYX-2925, failed to beat placebo in a phase 2 trial testing it in diabetic peripheral neuropathy.

That study pitted three dose levels of NYX-2925 against placebo, finding the middle 50-mg dose to be most effective. Although it cut pain scores by more than the 200-mg dose did, it still didn’t deliver a statistically significant edge over placebo.

Despite the poor showing, Aptinyx is still chugging along with NYX-2925. It recently restarted enrolling patients in a phase 2 trial testing it as a treatment for pain in patients with fibromyalgia. It expects to report top-line data in early 2022.

“Coupled with the positive evidence of biological activity relevant to central pain processing from our recently announced interim analysis of a fibromyalgia study, we believe the total body of clinical data indicates the potential of NYX-2925 to treat chronic pain. We will continue to interrogate the full dataset to determine the most appropriate path forward for NYX-2925 in development for chronic pain,” Riedel said in January last year.