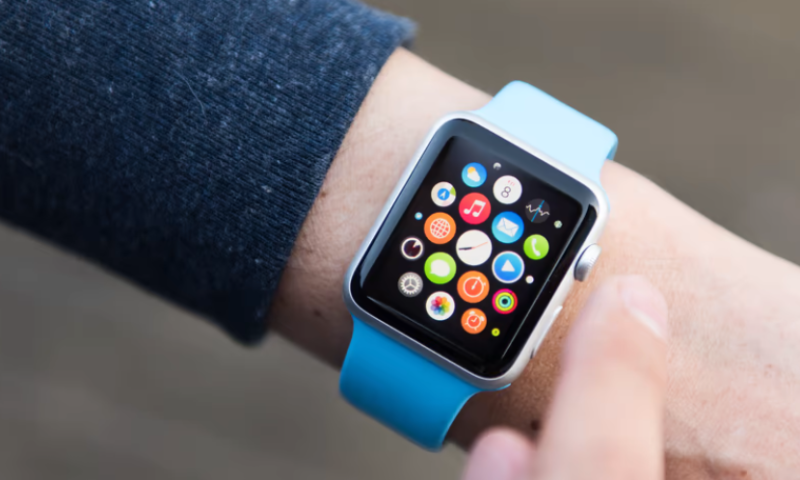 The Apple Watch may already have had an impact on a wearer’s heart health, thanks to its FDA-cleared built-in ECG and irregular rhythm notifications, which can identify and alert users to potential signs of atrial fibrillation. But a new feature to be added in the smartwatch’s next major update—as part of the watchOS 9 software release—is aiming to give wearers and their healthcare providers even deeper insights into cardiac performance.

The AFib History feature will be able to estimate how frequently an Apple Watch wearer shows signs of the irregular and often extremely rapid heartbeat. The software received 510(k) clearance from the FDA at the beginning of this month, allowing it to be used by people aged 22 and older who have already been diagnosed with afib.

As Apple described in a preview of the watchOS 9 update, if the history feature is activated, it’ll send users a weekly summary of their afib frequency. They’ll also be able to examine in Apple’s Health app how certain factors like sleep, alcohol consumption and activity may be impacting their afib as well as download a detailed PDF combining all of that information for easy sharing with healthcare providers.

In addition to the long-term afib-tracking feature, the updated software will include a handful of other new health monitoring technologies.

Previous versions of the Apple Watch’s operating system have been able to track how many hours of sleep a wearer gets each night and their respiratory rate throughout. The OS 9 update builds on that, using the device’s accelerometer, heart rate sensor and built-in machine learning algorithms to detect when a user is in REM, core or deep sleep.

Wearers will also be able to opt in to sending their sleep data to the ongoing Apple Heart and Movement Study—a collaboration with the American Heart Association and Brigham and Women’s Hospital to identify early warning signs of heart disease—through the company’s Research app for the iPhone.

Another new addition to the software offers a module to Apple Watch and iPhone users to help track their medications. They can set custom schedules for and reminders to take each medication, vitamin or supplement, and U.S. users will also receive alerts about any potential interactions with the drugs they enter into the system.

Apple has sought for years to make the Apple Watch a reliable standalone medical device. Since its embedded ECG was cleared by the FDA in 2018, the tech giant has been working on further expanding the wearable’s arrhythmia detection. For example, a recent retrospective analysis of the Apple Heart Study—which served as the basis for FDA clearance of the Apple Watch’s ECG—found that the device may be able to identify arrhythmias other than afib.

The study looked specifically at wearers who had received an irregular pulse notification but hadn’t been subsequently diagnosed with afib. In follow-up data, the researchers found that about 40% of that group went on to be diagnosed with a different form of arrhythmia, indicating that the Apple Watch is able to spot signs of conditions other than just afib—though it’ll need some fine-tuning to distinguish between different forms of arrhythmia.

Stocks could drop 50%, Nouriel Roubini argues. Things will get much worse before they get better.