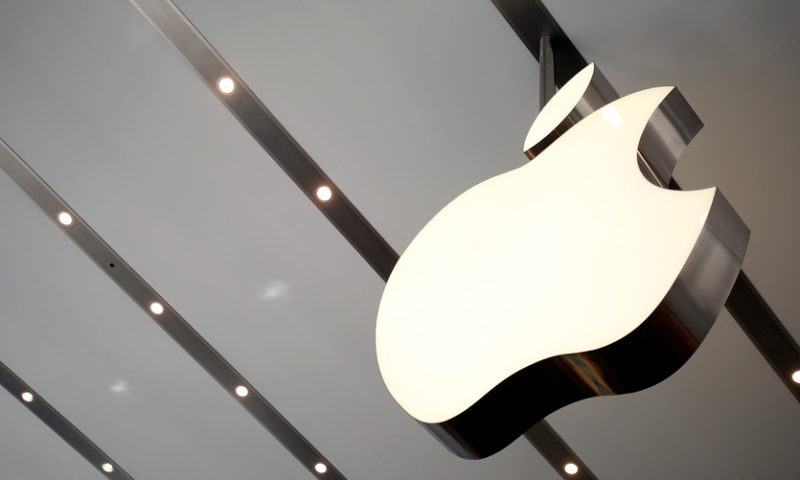 ‘The uncertainty that speculation breeds is rarely positive,’ BTIG writes of decision to eliminate unit-sales disclosures

Apple Inc. shares fell in Friday trading, after the smartphone manufacturer beat expectations with its latest results but delivered a disappointing forecast and announced that it will no longer be provide unit-sales figures for the iPhone and other hardware products.

Analyst commentary following the September-quarter report was mixed, as some argued that the unpopular change will ultimately benefit Apple AAPL, -6.63% by getting investors to focus on its fast-growing services business—no doubt the company’s intention—while others predicted that the company will continue to be punished for this lack of disclosure.

“We support this change because we believe that investors are valuing Apple as an ecosystem company and we would prefer more metrics about Apple’s installed base of unique users, churn rates, and trends in average revenue per user,” wrote Needham analyst Laura Martin, who rates the stock a buy with a $260 target. She said that Apple’s unit disclosures “tethered investors to its hardware roots.”

But not all were convinced that Apple will make up for the absence of unit data by being overly forthcoming about the services business. Chief Financial Officer Luca Maestri highlighted that the company would start reporting services gross margin, a new metric for the company, but BTIG analyst Walt Piecyk doubts that Apple will be as transparent as traditional service-oriented companies when providing figures.

“Services businesses report the total number of active users and churn,” wrote Piecyk, who rates the stock a buy with a price target of $235. “It’s unlikely that Apple will report that data.”

Jefferies analyst Tim O’Shea argued that even just the gross-margin information could help give shares a boost and provide a new component that investors can take into account when evaluating the stock multiple.

“This could be a catalyst for the stock as when Amazon first disclosed AWS margin in 2015,” he said. “We believe Apple intends to tell a positive story around services, where gross margin could be double the hardware business and improving.”

O’Shea has a buy rating and $265 rating on the shares. He admits, however, that Apple’s new strategy around disclosure is “fueling fears it has something to hide.”

“The Street will find this a tough pill to swallow this morning as the transparency of the Cupertino story takes a major dent given that tracking iPhone units has become habitual to any investor that has closely followed the Apple story for the last decade-plus and is critical to the thesis,” wrote Ives.

He has an outperform rating and $310 target on the shares, which is 40% above Thursday’s closing price of $222.22. That said, he still sees a large upgrade window and strong demand drivers for the latest line of iPhones.

D.A. Davidson analyst Tom Forte told MarketWatch that investors who are overly concerned about the loss of the unit-sales disclosure “are missing the point,” given that Apple’s ability to sell products at higher price points makes its unit numbers less relevant.

“For shares to come under pressure on that disclosure creates a compelling buying opportunity,” he said.

Guggenheim analyst Robert Cihra seemed to buy into Apple’s commentary that the plan to no longer give unit numbers was devised with customers in mind.

“Our take is that smartphone market units have already gone ex-growth (e.g., iPhone unit growth has already averaged -2% year over year the past 12 quarters), and Apple’s move may rather be because it does not want to keep making it so obvious to customers that its strategy has shifted to what we’ve been calling ‘growth via [average selling price]’ (e.g., not just iPhones, but also in iPads, Mac, Watch),” he wrote.

Cihra has a buy rating and $245 price target on shares.

BTIG’s Piecyk also commented that while investors have been upbeat about Apple’s ability to squeeze more money out of consumers by raising prices, this trend has led to “bad press” for the company.

He’s skeptical that a lack of information on units going forward will mean that Apple has less room to disappoint investors. “The uncertainty that speculation breeds is rarely positive for stocks,” wrote Piecyk. “As an example, there will now be one less check on the validity of the rampant and ever changing supply chain news reports that appear ahead of quarters, which had finally begun to diminish in recent quarters.”

Others were similarly unenthusiastic about the change.

“Our view has been that high ASPs would begin to drive negative iPhone unit growth year over year,” wrote Raymond James analyst Chris Caso, who rates the shares at market perform. “Apple’s decision to eliminate unit disclosure will tend to obscure those trends.”

While some analysts like the trade-off because they believe new information on the services business will help shares, Caso wrote that a drop in unit sales could eventually pressure the services segment as it will limit Apple’s ability to make money off of its installed base.

BMO Capital Markets analyst Tim Long cut his price target to $213 from $219 after the report, while maintaining a market perform rating.

“The lack of transparency is disappointing, and will likely limit investor’s visibility into the company,” he wrote. “Our view remains that units may not grow at all going forward, and while ASPs are still increasing, at some point they will plateau.”

Apple shares have gained 23% over the past 12 months, as of Thursday’s close, while the Dow Jones Industrial Average DJIA, -0.43% has climbed 7.5%.