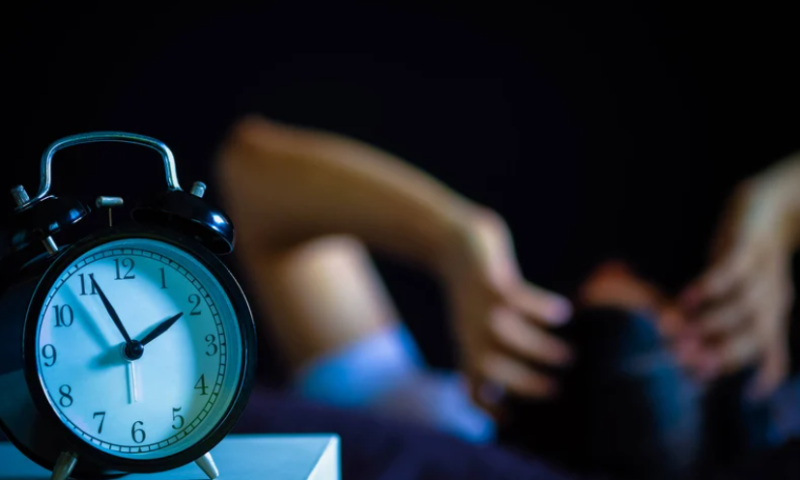 Apnimed isn’t resting on its laurels. A year after its series B financing, the clinical-stage pharmaceutical has closed a $62.5 million series C round designed to push its obstructive sleep apnea (OSA) drug into phase 3 trials.

The money is a significant upgrade from the $25 million raised in Apnimed’s previous funding round a year ago. Following positive program results in October 2021 for its OSA drug AD109, investors are funneling in money as the company works to advance the therapy into late-stage development.

Apnimed is betting that there is a market for a new pharmacological therapy option for OSA, which affects 25 million people living in the US. For these patients, muscles that typically keep the upper airway open collapse repeatedly during sleep, causing intermittent low oxygen levels and leading to long-term morbidity.

Continuous positive air pressure can be effective, but many patients don’t adhere to the treatment, which requires wearing a mask during sleep. Neurostimulation implants are also effective, but some patients are ineligible for the devices and others are reluctant to undergo the necessary surgical procedure.

AD109 combines a selective norepinephrine reuptake inhibitor called atomoxetine with the antimuscarinic aroxybutynin to activate the upper airway dilator muscles and keep the airway open during sleep. The drug is currently assessed in a phase 2 trial, dubbed Mariposa, one of the largest clinical trials for a drug candidate aimed at treating the underlying cause of OSA. Upon trial completion, Apnimed intends to meet with the FDA about the phase 3 development program.

Besides fueling clinical development, the Cambridge, Massachusetts-based company will use the $62.5 million to expand its team to further support the program and push forward initial commercial plans.

As part of the financing, Stefan Larson, Ph.D., Sectoral Asset Management partner, and Chris Dimitropoulos, managing director of biotechnology at Alpha Wave Ventures, have joined Apnimed’s board of directors. Isaac Cheng, M.D., of Morningside Capital, also joined the board.

“We believe that a pharmaceutical therapeutic approach to treating OSA represents a major and welcome shift both for the field and for people living with this serious disease,” Dimitropoulos said in a May 4 news release. “We look forward to seeing additional data from Apnimed’s phase 2 Mariposa study later this year that will inform the final design of the planned phase 3 studies and to supporting Apnimed through their continued progress toward approval.”

Biogen shoves Aduhelm to the side. It’s time for lecanemab

A fix to PI3K cancer drugs’ immune toxicity? Lessons from an Amgen candidate