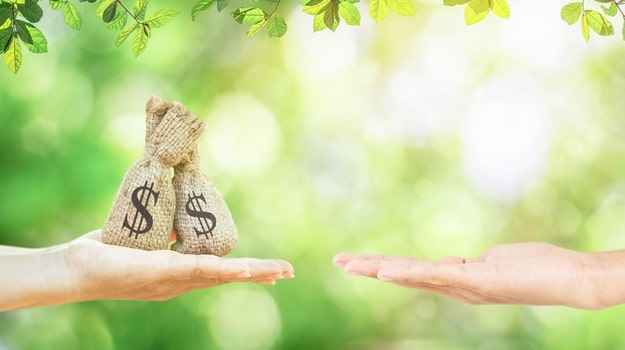 The money raised will be used to advance two of its pipeline compounds, ANX005 and ANX007. ANX005 is a monoclonal antibody that blocks C1q and is moving into a Phase II/III clinical trial in Guillain-Barre syndrome (GBS). GBS is a rare disease where the body’s immune system attacks the nerves. First symptoms are weakness and tingling in the extremities. It can eventually lead to paralysis and in its most severe form, death. The cause of it is not known, but according to the Mayo Clinic, about two-thirds of patients reported infections about six weeks before its onset, including respiratory or a gastrointestinal infection, or Zika virus. An even small percentage of cases have been associated with vaccines, such as meningococcal vaccine and rabies vaccine. The company also expects to advance ANX005 into studies into warm Autoimmune Hemolytic Anemia (wAIHA), Huntington’s Disease (HD) and Amyotrophic Lateral Sclerosis (ALS).

ANX007 is a monoclonal antibody Fab for intravitreal administration (into the eye) for neurodegenerative ophthalmic disorders. The early work is on “dry” age-related macular degeneration and glaucoma.

“We are very pleased to have such a strong investor group supporting our team, unique platform and deep pipeline of product candidates for patients with autoimmune and neurodegenerative disorders,” said Douglas Love, president and chief executive officer of Annexon. “These funds allow us to accelerate both our clinical and preclinical programs with the goal of exploiting the vast potential of our pioneering approach to combating classical complement-mediated diseases.”

The company launched in late 2015 with a $34 million Series A financing round. It was led by the investment arm of Novartis. Love was formerly an executive at Elan.

ANX005 was originally focused on Huntington’s disease, but the company shifted its focus to GBS. The U.S. Food and Drug Administration (FDA) granted it fast track and orphan drug designations for GBS.

On October 9, 2019, Annexon announced encouraging data from a Phase Ib dose-ranging study of ANX007 in glaucoma. The drug was well-tolerated and provided full target engagement and inhibition of C1q in the eye for at least four weeks after a single intravitreal treatment. Glaucoma is abnormal internal pressure in the eye that can lead to blindness. The most common treatment is prostaglandin eyedrops, although laser surgery is sometimes performed.

At the time, Jeffrey L. Goldberg, professor and chair of ophthalmology at the Byers Eye Institute at Stanford University and member of Annexon’s Scientific Advisory Board, said, “Inhibition of C1q may provide neuroprotective benefit by preventing the aberrant loss of functioning synapses in the retina in a variety of ophthalmic diseases.”

On September 30, 2019, the company reported topline data from its Phase Ib trial of ANX005 in GBS. The drug was well-tolerated at all dose levels and no drug-related serious adverse events were observed and nobody in the study dropped out as a result. The drug demonstrated full and prolonged C1q engagement and classical cascade inhibition. They also showed significantly decreased levels of neurofilament light chain (NfL), a marker of nerve damage in neurodegenerative disease.