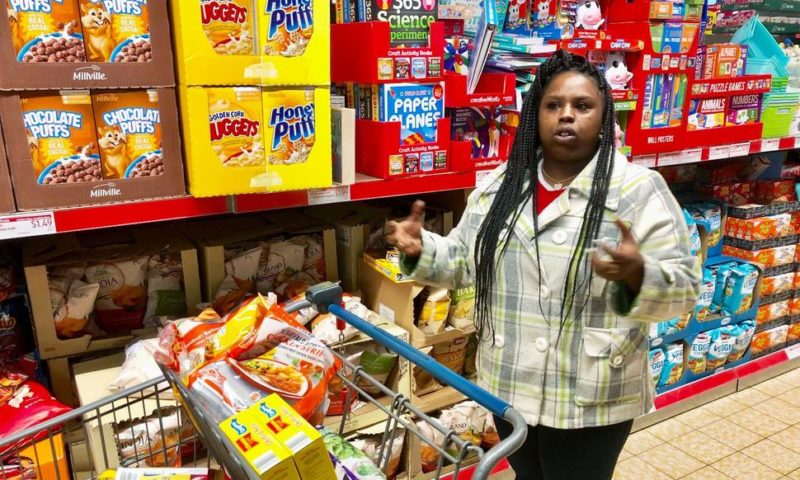 The Illinois House could vote on a plan this week to increase the minimum wage to $15 an hour, but inflation will largely negate the impact for low-income workers by the time the pay floor reaches that level in 2025.

SPRINGFIELD, Ill. — Nearly a quarter of workers in Illinois would see their pay almost double under a proposal nearing final approval in the Legislature, but inflation will take a huge bite by the time the state’s minimum wage reaches $15 an hour in 2025.

The statewide pay floor has remained at $8.25 since 2010, and new Democratic Gov. J.B. Pritzker made boosting it a central component of his successful campaign. The Senate last week approved a gradual hourly increase to $15 , and the House is poised to send the legislation to Pritzker to sign before he presents his first budget plan on Feb. 20.

Illinois will join Washington, D.C., and at least four other states with a $15-an-hour minimum by 2025 , an 82 percent spike in current base pay. But it may not be the momentous impact on low-wage workers that some supporters expected.

Using state labor and federal inflation statistics, The Associated Press projected that assuming the current inflation rate of 2.1 percent each year through 2025, $15 then will be worth the equivalent of $10.46 now. So instead of an 81 percent wage increase from $8.25 to $15, after inflation, low-wage workers will be taking home only 27 percent more than they are today.

“Given the business opposition, you’d think that the state was proposing to give away bags of money and shut down every burger joint along the border,” Robert Bruno, a labor professor at the University of Illinois, said after reviewing the AP’s numbers.

Bruno co-authored of studies on the impact of minimum-wage increases in Illinois for the university’s Project for Middle Class Renewal and the Illinois Economic Policy Institute. They found that increases reduce worker turnover, trimming employer costs and correlates with only a small cut in the number of hours employers can offer minimum-wage employees and a small increase in consumer prices.

“Increasing the minimum wage is a reasonable and evidence-based way to help working families earn a livable income,” Bruno said.

Business owners complain that the phase-in is too fast. But 36-year-old Laquesha Russell, who makes $10.78 an hour as a home health care worker in Springfield, bemoaned “it’s going to be a long process to get up to $15.”

Despite the delay and inflation’s expected damage, advocates contend that the plan “will lift out of poverty” many of the 1.4 million workers — nearly a quarter of the state’s workforce — who would benefit from the bump.

Senate Majority Leader Kimberly Lightford, a suburban Chicago Democrat who authored the plan, has quoted statistics showing that a livable wage for a single person in Illinois right now is $15.

“It would be great if we could take them all the way up to $15 (immediately), but there are economic realities we took into account as we’re doing it,” Pritzker said last week when asked about the claim.

“At $8.25, you can basically just afford the rent. At $12, I can survive,” Juan Sandoval, who prepares salads at a downtown Chicago restaurant, told the AP last week.

The 48-year-old Sandoval, who supports his wife and two teenage children, gets paid twice a month. “One check, I try to reserve for my son’s needs, and the other, I use to support my daughter.”

What about his and his wife’s needs? “That’s what’s missing,” he said.

Business groups continue to press for a tiered minimum-wage reflecting differing costs of living across the state. Rob Karr, president and CEO of the Illinois Retail Merchants Association, has pushed a ramp up to $15 in Chicago, $13 in its suburban counties and $11 in the rest of the state. More than a dozen small- and medium-sized business owners met pleaded this week at a Capitol news conference for a lower base outside of Chicago.

“We’d love to pay much higher than the minimum wage, but the market dictates what is affordable in order to keep our lights on and workers working,” said Springfield pizzeria owner Mike Monseur, who suggested a $15 minimum wage would mean cutting jobs for delivery drivers.

“How much will people be willing to pay for a pizza?” Monseur asked. “You can only charge so much for a product and when you reach that level, they stop buying.”

US Job Openings Jump to Record High of 7.3 Million