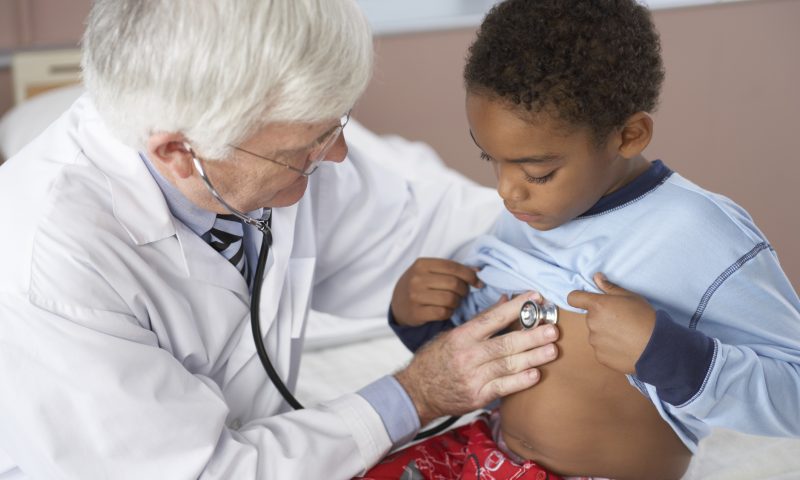 Amicus Therapeutics Inc is a global biotechnology company that aims to treat rare and orphan diseases. The company’s strategy focuses on global capacity with an international infrastructure, late-stage product acquisition, and biologics manufacturing. Amicus leverages its pharmacological technology to develop treatments for human genetic diseases by targeting mutated proteins. The company utilizes acquisitions, strategic alliances, and licensing agreements in order to fund the further development of its products.

Amicus Therapeutics Inc. is based out of Cranbury, NJ and has some 508 employees. Its CEO is John F. Crowley.

Amicus Therapeutics Inc. is a component of the Russell 2000. The Russell 2000 is one of the leading indices tracking small-cap companies in the United States. It’s maintained by Russell Investments, an industry leader in creating and maintaining indices, and consists of the smallest 2000 stocks from the broader Russell 3000 index.