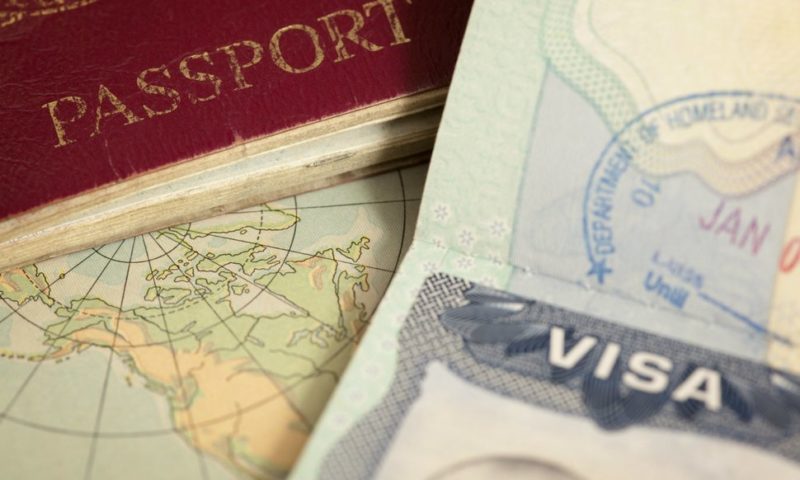 However, the U.S. trails other economically advanced countries in share of immigrants with high skills, Pew study finds.

ANXIETY OVER immigration has been stirring politics across the West for years, from the 2016 Brexit vote results in the United Kingdom, to increasing hard-line policies across Europe to the government impasse in the United States over President Donald Trump’s demands for a border wall. Now a new survey suggests strong public support to welcome more immigrants – as long as they are college-educated workers.

According to findings published on Tuesday by the Pew Research Center, a bipartisan think tank in Washington D.C., about 8 in 10 American adults want more high-skilled people to immigrate to the U.S. The same or greater level of public support for highly skilled immigrants exists in Sweden, the United Kingdom, Canada, Germany and Australia, the report shows.

More than 50 percent of respondents in France, Spain, the Netherlands and Greece also said they encourage more high-skilled immigration, according to the Pew study.

In Israel only 42 percent said they want more college educated immigrants. Last came Italy, where only 35 percent of those surveyed said they encourage more high-skilled immigration.

“Across the 12 countries, younger adults, more highly educated adults and adults with higher incomes tend to be more supportive of encouraging highly skilled people to immigrate to their countries,” according to the authors of the Pew report.

“In the U.S., just over a third (36 percent) of immigrants ages 25 and older are college educated, ahead of Spain, Netherlands, France, Germany, Greece and Italy among the 12 countries, but behind the UK, Israel and Sweden,” the authors of the report add.

Yet the U.S. reported the highest number of highly skilled immigrants, with 14.7 million foreign-born workers age 25 or older having a post-secondary diploma or degree in 2015. Between 2004 and 2016, there were about 1.5 million foreign students who graduated from U.S. universities and received temporary authorization to work in the country. Same amount of workers were also initially approved for a type H-1B work visa sponsored by U.S. companies.

In the U.S., Trump made immigration the focus of his 2016 presidential campaign, as he pointed to immigrants entering the country from the Mexico border. The number of immigrants living illegally in the U.S. has dropped to its lowest level in more than a decade, Pew announced last November.

Europe has struggled in recent years with large numbers of refugees and immigrants, most whom are fleeing war in their home countries. The reaction across the continent has been a growing sense that refugees and immigrants pose a burden. General elections in Sweden last year, for example, showed unprecedented support for a far-right movement with neo-Nazi roots.

Japan Woos New Faces From the Outside