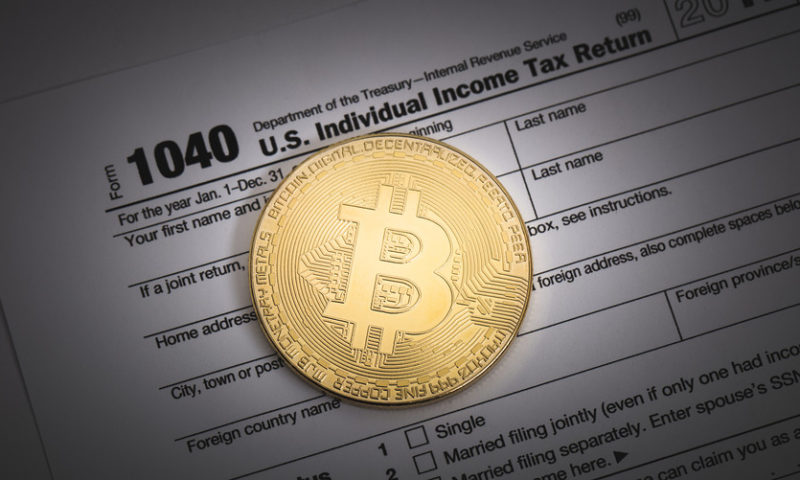 After a torrid 2018, many investors aren’t even interested in a tax deduction, survey finds

Americans who owned bitcoin in 2018 took a shellacking, and a surprising number of them either don’t know or don’t plan on taking advantage of the one bright spot, according to one personal finance firm.

According to Credit Karma, Americans lost $1.7 billion in 2018 — and had unrealized losses of more than $5 billion — but most aren’t planning to claim a tax deduction they’re entitled to on the realized losses.

“Even though those who sold their bitcoin at a loss can typically claim a tax deduction we found that before taking our survey, 61% of respondents who lost money on bitcoin didn’t actually realize they could get a tax deduction for bitcoin losses,” said Jagjit Chawla, general manager of tax at Credit Karma, in a report. Moreover, once polled by Credit Karma, only 58% said they are more likely to file the losses and claim the deduction now they know they can.

However, 2018 was a different story. Bitcoin, BTCUSD, +1.04% the world’s largest digital currency, plummeted more than 70% and the total value of all cryptocurrencies fell by as much as $700 billion, leaving most crypto investors well in the red.

So why aren’t crypto owners taking advantage of a potential deduction?

“I think it’s ignorance of the law and ignorance on the part of the tax industry,” said Gary LaRoy, enrolled agent and crypto tax specialist at CryptoTaxProEZ. “If you ask the average tax [accountant] they don’t know anything about it and they’re not asking about it. They’re doing a disservice to their clients.”

In a phone interview, Chawla said education regarding taxing cryptocurrencies is a major issue with many not knowing that penalties could arise from not reporting tax gains or losses.

LaRoy said he has been recommending tax harvesting to his clients where an investor sells a crypto asset at a loss and offsets the loss against another gain. The investor would then re-buy the crypto asset in the following calendar year to reinstate their position.