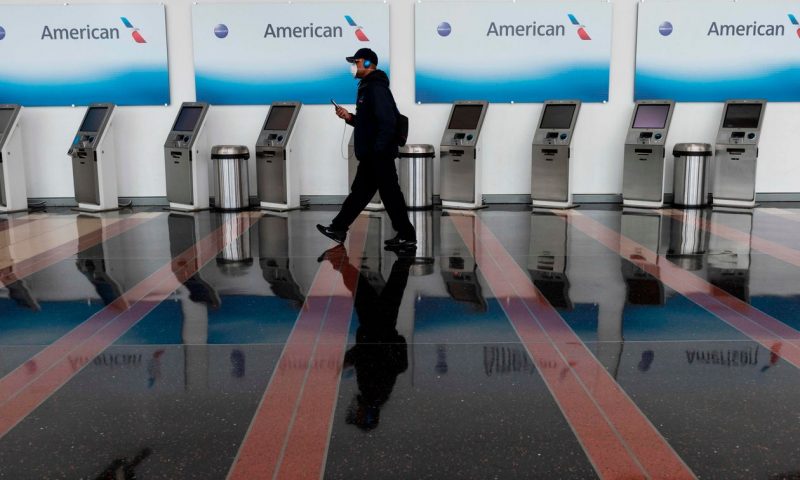 Vaccine distribution ‘not as quick’ as hoped, subdued demand to continue through summer

American Airlines Inc. on Wednesday warned some 13,000 U.S. employees that they could be furloughed in the next few weeks as the pandemic continues to crimp travel and government money runs out.

In a letter to employees, American Airlines AAL, +6.09% also criticized the speed of the COVID-19 vaccine distribution and said it expects the lack of demand to continue into the summer.

Any job impact will take effect on or after April 1, when government payroll aid expires, the airline said in the letter Wednesday.

Nearly five weeks into 2021 “we find ourselves in a situation similar to much of 2020,” Chief Executive Doug Parker and President Robert Isom told employees.

With the extension of the Payroll Support Program late last year the company “fully believed that we would be looking at a summer schedule where we’d fly all of our airplanes and need the full strength of our team. Regrettably, that is no longer the case,” they said.

“The vaccine is not being distributed as quickly as any of us believed, and new restrictions on international travel that require customers to have a negative COVID-19 test have dampened demand,” they said.

The furlough notices, required by law in certain areas, will go out on Friday, the company said. They “do not necessarily equate to furloughs,” It said. The company will work with union leaders “to do everything we can to mitigate job impact as much as possible,” it said.

Unions are urging Congress to extend the aid through Sept. 30 and the company will aid that effort, it said.

American will also open an early-retirement program, with some incentives depending on years of service, and a leave-of-absence program, it said.